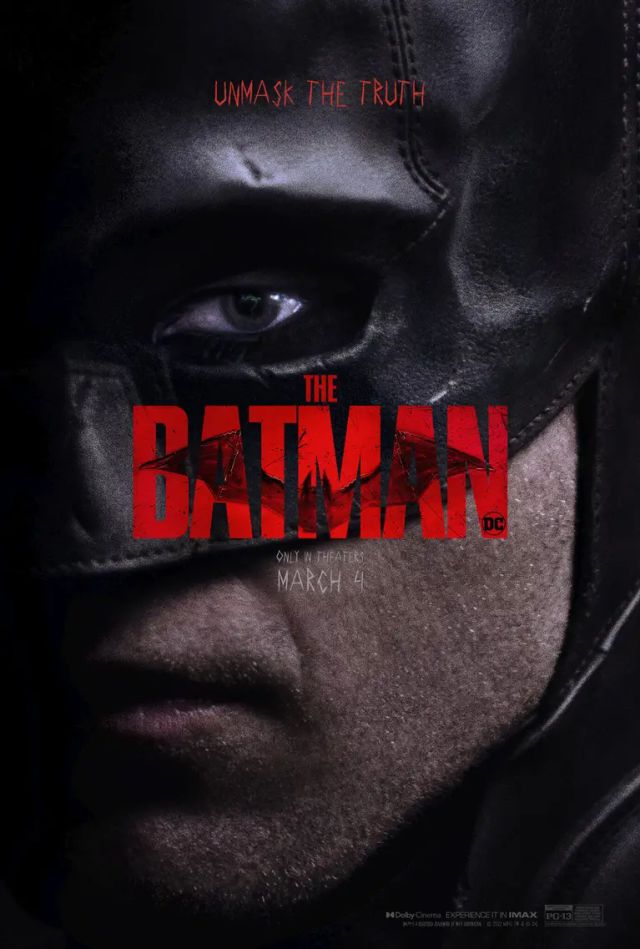 The Batman: The new movie starring Robert Pattinson will be one of the longest running superhero movies in movie history so far. Countdown. The Batman has been seen in two new official posters when there are only a few weeks left for its premiere. It will be the longest dark knight movie in the character’s history. Scheduled for next March 4, 2022 only in theaters, it will last 2 hours and 55 minutes. The information, advanced by The Wollywood Reporter, also confirms that 8 minutes of credits are also included in that footage.

It is one of the longest superhero movies in history; only behind Avengers: Endgame (2019), which lasted 3 hours and a minute. At the time, the massive Marvel film became the second highest grossing film of all time. In this case, The Batman also aims to be one of the biggest grossing phenomena so far this year.

“After two years stalking the city streets as Batman (Robert Pattinson) and striking fear into the wicked minds of criminals, Bruce Wayne is plunged deep into the shadows of Gotham City,” reads the official synopsis. We are talking about a lone vigilante with few allies; among them, Alfred Pennyworth (Andy Serkis) and Lieutenant James Gordon (Jeffrey Wright). He is the only embodiment of revenge. “When an assassin targets Gotham’s elite with a series of sadistic machinations, a trail of cryptic clues leads the World’s Greatest Detective on an underworld investigation,” where he crosses paths with all manner of characters, including Selina Kyle/ a.k.a. Catwoman (Zoë Kravitz), Oswald Cobblepot/a.k.a. The Penguin (Colin Farrell), Carmine Falcone (John Turturro), and Edward Nashton/a.k.a. Enigma (Paul Dano).

His target of him? Forge relationships, unmask the culprit, and bring justice to the abuse of power and corruption plaguing Gotha City.

Spotify Free: how use the service without paying anything