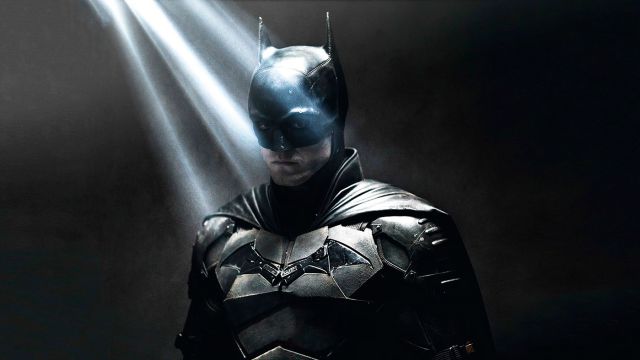 The Batman: Numerous promotional images for the new Matt Reeves movie have been leaked as part of an official calendar; look at the dark tone of the film.The Batman is one of the most anticipated Warner Bros. and DC films, both for the film noir tone that its director Matt Reeves wanted to print and for seeing how actor Robert Pattinson unfolds in the role of a young and inexperienced Batman. / Bruce Wayne. Now, and waiting to enjoy a second trailer before its premiere in early 2022, we can see new promotional images through the leak of an official film calendar.

Thus, and thanks to the filtration of this new calendar based on The Batman, we can witness new details related to a film that, initially, will stay away from the rest of the DC film universe and will continue its course independently, as and as it happened with Joaquin Phoenix’s Joker.

These new images let us see more of Robert Pattinson himself dressed in the Batman suit, showing in more detail elements such as the union of the cape with the upper part of the chest, the front of what look like plates of chest armor (with the new logo) or the hood made with fur and its characteristic horns, this time more pointed and stylized.

The rest of the images show us the most muscle car Batmobile, Selina Kyle / Catwoman on a motorcycle or an image of The Riddler or Enigma, one of the main villains of the film played by Paul Dano. And it is that for the first time we see the disturbing mask of a much bloodier version of the classic Enigma, now as a serial killer.

The Batman opens in theaters on March 4, 2022 after several delays due to the global coronavirus crisis.

Why Kenny Can Leave the Cobra Kai Dojo Forever in the...