The production of The Batman has moved in recent days to the city of Chicago, Illinois, in the United States to continue shooting outdoor scenes with different vehicles involved, such as the Batmobile (which has been seen shooting in various industrial areas in the middle of the night) or the Batman and Catwoman motorcycles, of which you can see new videos and unpublished photographs in this news.

Thus, for a few days new scenes have been shot outdoors with the stuntmen of Robert Pattinson and Zoe Kravitz, playing Batman and Catwoman, respectively. And thanks to this new graphic material we can enjoy new shots of the Batman costume, again, with a lot of detail; and as usual in filming, dispensing with a layer that will surely be added in post-production using CGI.

Let us remember that in recent weeks there have been numerous images and videos of the filming of the film in Liverpool, United Kingdom, scenes in broad daylight in which we have seen the main protagonists in their street outfits together with the stuntmen filming various scenes with their motorcycles, as well as some curious shots in which several people were seen dressed as different DC superheroes at a Halloween party, which would confirm that in this Batman universe there are other superheroes from the popular comic book publisher.

The production of The Batman restarted its filming last September after the stoppage due to the global crisis of coronavirus; Recently, the actor Colin Farrell who plays the Penguin, assured that the filming would last until the beginning of spring 2021. The film has its premiere set for the moment for March 2022 after its last delay. 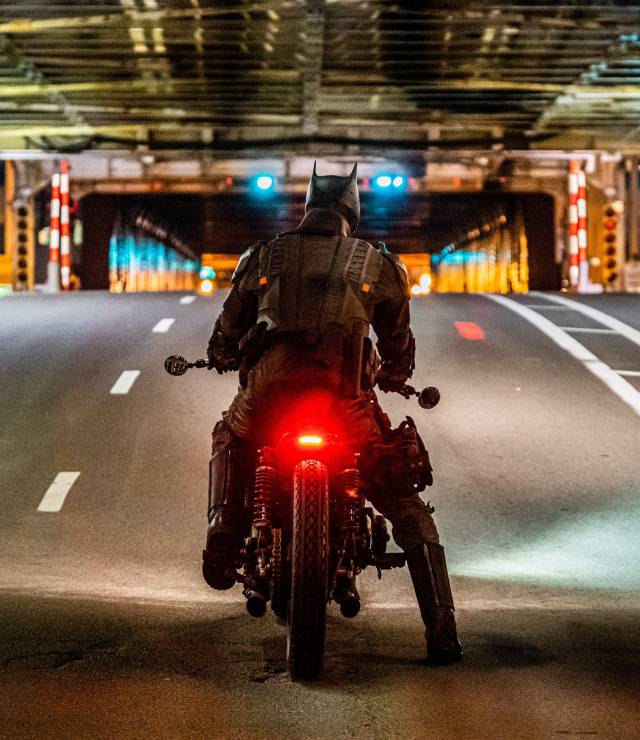 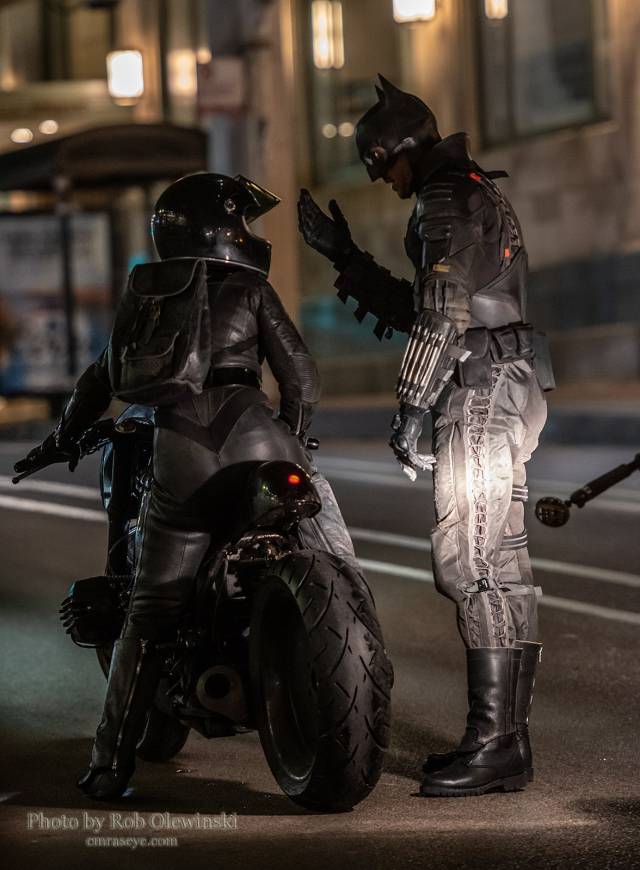 SOMI wins first prize for the song ‘What You Waiting For’

Element 115: Moscow to earth or extraterrestrial

The Mandalorian series could turn into a movie!

Disney Plus comes with movie and series library