Home Entertainment The Batman: Matt Reeves Wants The New Series To Be Like “A... 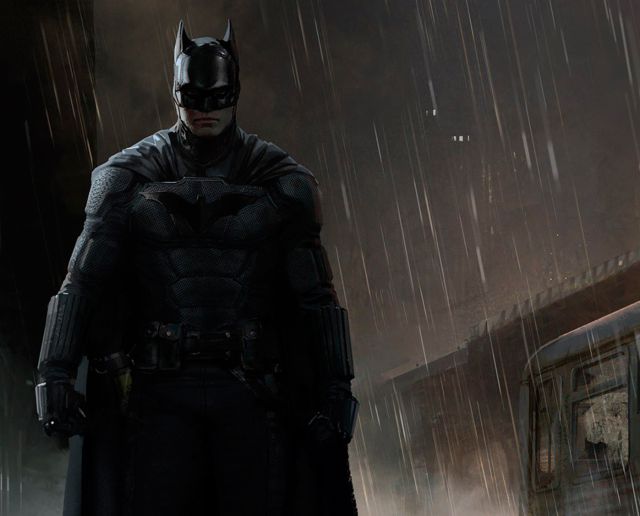 The Batman: The director of the new Dark Knight movie bets on a series more “like a horror movie” than on the announced prequel to Gotham. The Batman, the new film of the Dark Knight by Matt Reeves with Robert Pattinson as the protagonist, is becoming a success at the box office and with the public. For this reason, Warner Bros. continues to work on a universe that will be complemented by several television projects for HBO Max, as announced a few months ago. Although now it seems that Matt Reeves himself is betting on a change of plans; so much so, that the previously announced Gotham police prequel series is evolving into something “like an Arkham horror or haunted house movie,” in the filmmaker’s words.

This has been recognized in a recent interview with the media The Cyber ​​Nerds, where he has assured that the prequel project on the Gotham police department has changed, now pointing to a darker theme with a setting in one of the most iconic places in the world. Batman Universe, Arkham Asylum.

“The GCPD thing, that story has evolved. We’re actually getting more into the realm of what would happen in the world of Arkham as it comes out of our movie and some of the characters, back to their origins, that could fall into the idea of ​​being like a horror movie or a haunted house that is Arkham,” Reeves said.

“The idea is that just like Gotham is a character in the movie, I want Arkham to exist as a character, so you go into this environment and meet these characters in a way that feels really fresh. And in our work with Gotham, that story started to evolve and it started to feel like ‘wait, we should go there.’ And that’s more or less where we’re headed, ”concludes the director of The Batman.

All in all, it seems that the original idea of ​​telling how the Gotham police fell into the most extreme corruption in Batman’s first year as a vigilante has fallen on deaf ears and that, after completing The Batman, those responsible prefer to explore the asylum of Arkham and its terrifying guests. Similarly, a series about Colin Farrell’s Penguin is also in the works, all planned before the more than likely sequel to the film in theaters.

Metroid Dread Gets New Trailer With Lots Of Action

Halo Infinite Prepares A Patch That Will Improve Multiplayer Stability