Home Entertainment The Batman: Matt Reeves Reveals That A Crossover With The Joker Was... 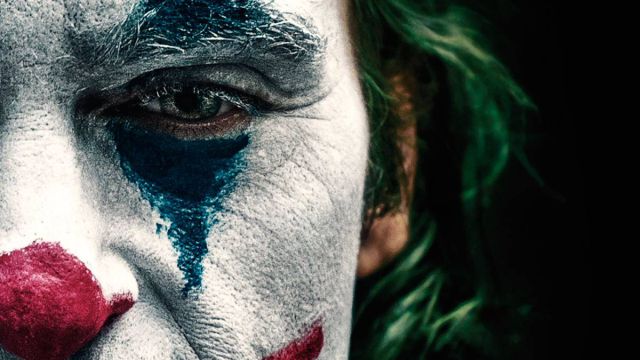 The Batman: The director of The Batman explains that the script for the film was already well advanced even before the movie starring Joaquin Phoenix. Yesterday was a day marked in red on the calendar of all movie fans, with the premiere of the long-awaited The Batman, the reboot of the DC hero directed by Matt Reeves and with Robert Pattinson in the skin of the Dark Knight . Months before, there was persistent speculation about the hypothetical appearance of Joaquin Phoenix’s Joker, a brilliant role that earned him the Oscar for Best Actor in 2020, something that Reeves himself has revealed is a possibility that was never on the table.

A possibility ruled out from the start

The reason is very simple, and they are simple calendar incompatibilities. “I was finishing up the Planet of the Apes movies when I came on board, the year being 2017,” explains Reeves. “That was five years ago. When I was working on the script, and I dove into it, Joker hadn’t even come out yet. I didn’t know what Joker was going to be, and once I found out, we were already very involved in producing the movie. movie, and the fact is we were doing things in a way that couldn’t be planned.

However, Reeves also points out that the Joker story we got to enjoy with Phoenix was very much meant to be, put in a way, more lonely. “Joker was always meant to be a very independent thing the way Joaquin and Todd Phillips were doing it,” he explains. “There was never a conversation about a crossover. But it was very interesting to see that we were both trying to create something from the ground up, and that the public was very excited that you could take Gotham and make it feel like part of our world. It’s something I wanted to do from the beginning.

In the same interview, Reeves talks about the initial difficulties of fitting the film into the DC universe, at a time when it was going to star Ben Affleck. He explains that his resignation gave him the opportunity to do something new and personal. “When Ben reassessed and decided that this was not where he wanted to go in his life at the time, I created an opportunity to take it even further, and actually create a whole new iteration of the character.”

The Batman is already in all movie theaters, and you can read our spoiler-free review at this link.

Check Out The New Trailers For The Eternals, Jungle Cruise