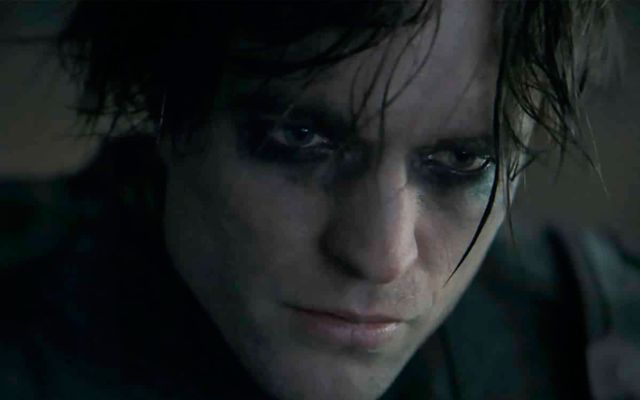 The Batman: The filmmaker explains why the popular typecast actor was cast in his role as a vampire in Twilight and responds to fan criticism. As is often the case with every new incarnation of Batman in the movies, the choice of actor is the subject of controversy. It already happened in his day with Michael Keaton, then with Christian Bale and more recently with Ben Affleck. Although the choice of Robert Pattinson as the new Bruce Wayne / Batman has generated more rejection than any other, especially due to his past in the Twilight saga and physical conditions, for many, insufficient. Matt Reeves, director of The Batman, has explained the actor’s casting, all without missing the opportunity to respond to fans who once expressed their doubts about said choice.

A new Batmobile much more realistic and personal

This is how he explained it to Esquire magazine (via Screen Rant): “The idea was to make the character again with a younger actor. During the writing process of the script I saw the movie Good Time and I thought: ‘Okay, he has a kind of inner rage that connects with this character. There is some danger within him. I can feel that desperation.’ So I decided it was Robert. I didn’t even know if he would be interested! He had done a lot of independent movies after Twilight. He knew we were doing this and he was excited about the idea. When I met him and he read the script we talked a lot. I realized then that he was a huge fan of the character,” explains Reeves.

Regarding the doubts of the fans about the choice of Pattinson, Reeves explains that “there has not been any actor, when it was announced that he was going to play Batman in a film, that has not received negative reactions. People who were excited knew it was because they knew Rob’s work after Twilight”, in addition to justifying the dark makeup under the mask, something that gives the character more realism and personality.

On the design of the Batmobile, an entire muscle car modified by Bruce Wayne himself, he explains that “the Nolan movies established the Batmobile to be a tank, which is a brilliant idea. But I thought, ‘Wouldn’t it be great if this guy was a loner, addicted to making things himself by taking parts from other cars?’ So now the Batmobile looks like a car, but like a muscle car.”