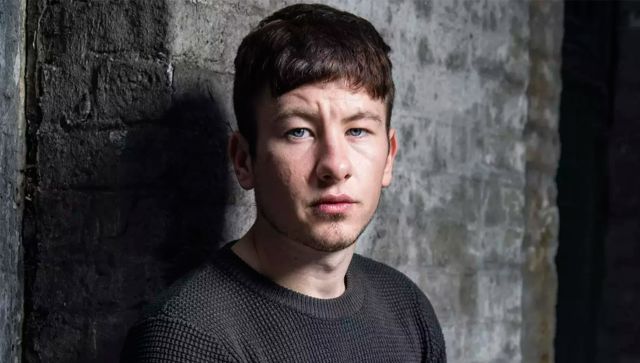 The Batman: The director of the new DC movie talks about the role of actor Barry Keoghan and how was his creation as an easter egg, for a sequel? Finally, the long-awaited The Batman has hit theaters with great critical and public success; and along with it, the classic fan theories and subsequent confirmations by those responsible, in this case, through Matt Reeves, director of the film. So much so, that Reeves has not only confirmed the presence of actor Barry Keoghan for such a rumored role, but has also confirmed his identity and how the creative process was until he was put on screen, even if it was as an easter egg at the end of the movie. same. Spoiler alert for The Batman starting in the next paragraph.

The riddles of Matt Reeves revealed

And it is that with Barry Keoghan as part of the cast without official confirmation about his role, rumors began to place him as Joker. And the rumors were not misguided; so much so, that despite the fact that Keoghan appears credited as Unseen Arkham Prisoner, it seems clear that the character who appears briefly, in the shadows, locked up in Arkham with Enigma at the end of the film, is none other than the Clown Prince of the Crime. Now, Reeves has explained it in a recent interview with IGN:

“The interesting thing is that the reason why the Joker is there in the film is in an earlier scene. And since the movie isn’t an origin story for Batman, but it’s set in his early days, it’s more of an origin story for the villains. For me, there is the idea that the Joker is not the Joker yet. The scene that’s not in the movie, it’s a really cool scene that’s going to be released at some point, where Batman is freaking out because Enigma is writing to him, and he’s like, ‘Why is this guy writing to me?’ And he’s going to see another killer that he’s clearly had an experience with in his first two years,” Reeves reveals.

“In the scene that you will see in the future, you will see that we work on the aspect of him. He is treated in a very intriguing way, visually removed from you. But he wanted to create an iteration that felt distinctive and new, but went back to his roots. So it’s pretty much out of the mold of Conrad Veidt and the idea of ​​the silent movie The Man Who Laughs. […] So the idea was that he was very incisive and brilliant, able to get into your mind, and that he had a nihilistic point of view from the beginning, from the birth of him. Life has been a cruel joke for him. And this is his answer, and he will eventually declare himself to be a clown, like The Joker. That was the idea”, concludes Reeves.

Watch the four Hobbits from The Lord of the Rings reunite...