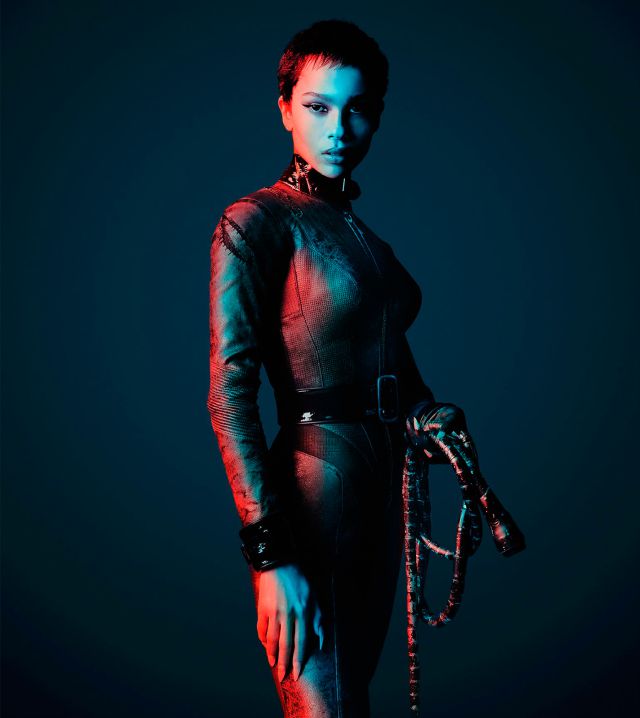 The Batman: Matt Reeves’ new movie with Robert Pattison as Batman confirms its duration, becoming one of DC’s longest films. The Batman, the long-awaited new movie from Matt Reeves with Robert Pattison as Batman/Bruce Wayne, has confirmed its total length, becoming the longest Batman movie in history and one of the most minutes of DC footage. So much so, that The Batman will have a total duration of 175 minutes, or what is the same, 2 hours and 55 minutes. This is extracted from the latest update of the IMDb movie data website, confirming a very long duration compared to other Dark Knight solo films.

175 minutes of the most vengeful Batman

Thus, The Batman, with its 175 minutes of footage, will become the longest film about Batman on the character, thus surpassing The Dark Knight Rises by Christopher Nolan and its 164 minutes and The Dark Knight and its 152 minutes, also by same manager. Special mention for the Snyder Cut versions of Justice League and Ultimate Edition of Batman v Superman, and their 4 hours and 2 minutes and 3 hours and 2 minutes, respectively, although in these cases they are extended or alternative versions of their respective premieres in cinemas, in addition to being choral films with other superheroes.

All in all, as of March 4, 2022, we will have almost 3 hours of Robert Pattinson’s Vengeful Batman ahead of us, a more than generous film in its total duration that will introduce us to various characters such as Catwoman, Penguin or Enigma, which seems the real villain of the film. Of course, with so many antagonists, it’s no wonder Matt Reeves’ new movie is almost clocking in at 180 minutes. Recently, The Batman received its rating for ages, cataloging it as “violent and disturbing”.

“When a killer targets Gotham’s elite with a series of sadistic machinations, a trail of cryptic clues sends the World’s Greatest Detective on an underworld investigation, where he encounters the likes of Selina Kyle aka Catwoman (Zoë Kravitz), Oswald Cobblepot aka the Penguin (Colin Farrell), Carmine Falcone (John Turturro) and Edward Nashton aka the Riddler (Paul Dano). As the evidence begins to come closer to home and the scale of the perpetrator’s plans becomes clear, Batman must forge new relationships, unmask the culprit, and bring justice to the abuse of power and corruption that has long plagued Gotham City.” , reads its official synopsis.

Doctor Who: The K9 Story

How the Next Fallout Game Can Solve the Bethesda Map Problem