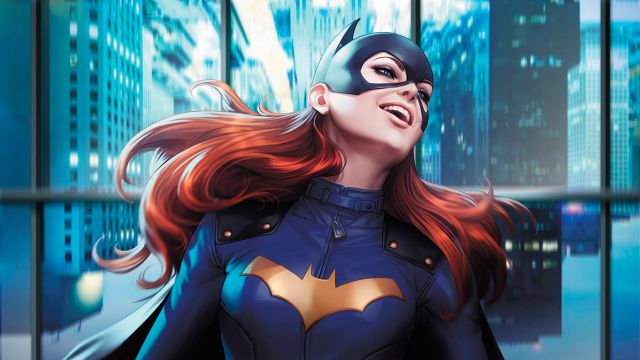 The Batgirl: The new adaptation of the Gotham superhero exclusively for HBO Max already has a technical team in the absence of confirming its leading actress.The Batgirl movie has been between the plans of Warner Bros. and DC for some time (remember that director Joss Whedon was even at the helm of the project) to the point that it will now be a key adaptation for the future of the DC film universe. So much so, that the directors of a project have already been confirmed that, now, seems to be on the right track for an upcoming premiere on HBO Max. And it is that the filmmakers Adil El Arbi and Bilall Fallah (Bad Boys for Life) have been confirmed as new responsible for the adaptation.

Thus, and as The Hollywood Reporter has advanced, both directors will be in charge of directing this new adaptation of DC comics; Adil El Arbi and Bilall Fallah are regular collaborators behind the cameras, since beyond directing the third and most recent installment of Two Rebel Policemen, they have also directed some episodes of the upcoming Marvel Studios series Ms. Marvel, in addition to acting as showrunners of said series.

In addition, it is confirmed that screenwriter Christina Hodson (Bumblebee, Birds of Prey or The Flash) continues as the main author of the film’s script. With Batgirl we hope to take audiences on a fun journey and see a different side of Gotham. Christina’s script is full of spirit. Adil and Bilall have an enthusiastic and joyous energy that is contagious, making them the perfect filmmakers for this Batproject. And I am delighted to be part of the DC universe, which is super cool, “says producer Kristin Burr.

Later, the director Bilall Fallah himself has shared his enthusiasm for taking over the Batgirl film project with his regular co-worker, all through a publication on his official Instagram account with several images of the superheroine along with the message “¡ It is an honor and a blessing to direct Batgirl for DC !!! ”.

Collecting a complete collection of Stephen King: every book, movie and...