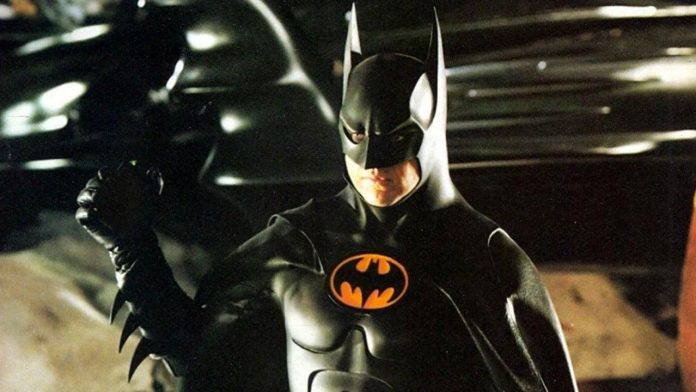 The director of “Batgirl” Adil El Arbi shared an image of Batgirl performed by Leslie Grace, standing face to face with Batman performed by Michael Keaton.

The photo posted on Adil El Arbi’s Instagram story shows Grace and Keaton in full suits standing on the gloomy streets of Gotham, accompanied by their director.

In the now-canceled film, Keaton was supposed to play Wayne, a revival of his role from the Tim Burton era in the Batman films. It’s going to be one of two different occasions when he puts on the hood for the DCEU; he’s also going to play Batman in the upcoming Flash movie.

Earlier this week, Warner Bros. officially canceled Batgirl. It was planned to be a smaller-scale DC movie, and it was produced on a more limited budget than Justice League, but now it won’t even see the light of day on streaming services, let alone a theatrical release. So this photo represents a rare glimpse of the Batgirl we’ll probably never see, as well as Keaton’s return to his iconic role.

To learn more about Batgirl, read how Leslie Grace thanks fans for their support and why the president of DC Films was reportedly on the verge of leaving due to the cancellation of the film.

Dragon Ball: The Breakers Will Have Closed Beta In Early December