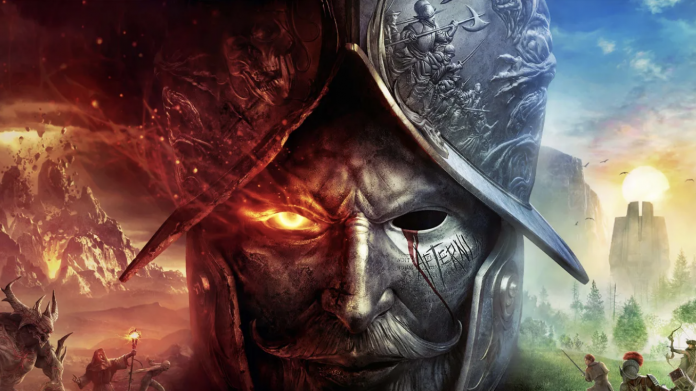 Some players in New World are abusing the ban system. Many players were affected by this action, which took place before the PvP battles.

The New World MMORPG (Massively Multiplayer Role Playing Game) released by Amazon this year attracts great attention. It caused a number of problems with EVGA’s RTX 3090 cards in beta testing, but the developer team soon fixed the problem with the game. The most fun activities in MMOs are definitely PvP battles. Players’ battles with each other decide who is better and stronger. This is where clans come into play. But some players have found a way to turn the PvP battles in the New World to their advantage. For this, they abuse the ban system in the game.

Many players in New World have reported getting banned from the game before engaging in PvP battles. The PvP system in the game focuses on clans’ dominance over lands and is therefore very important. Many players reported being banned just before a major battle. In some cases an entire clan was reportedly banned at once.

In such a case, the rival clan encounters far fewer enemies. Banned players think that the opposing clan is reporting themselves at the same time. This revealed how the ban and reporting system in the game works. If a player is reported too many times, they are automatically banned from the game. Vulnerabilities in online games have always been exploited by players to the fullest. This situation does not seem different in the New World. Amazon Game Studios has confirmed that New World is using an automatic ban system. If players receive too many reports, they are automatically banned from the game. But soon after, the New World community manager denied that the game uses bots to ban players. A customer service representative of the game also stated that all reports were checked by a human before the ban was performed.

Such contradictory statements and messages were not enough to clear the question marks in the minds of banned players. Players emphasize that PvP battles should be avoided until this issue in New World is resolved.

Battlefield 2042 Will Have Bots In Matches To Fill The Servers