Home Entertainment The Ban On The James Bond Game Has Been Lifted After 24... 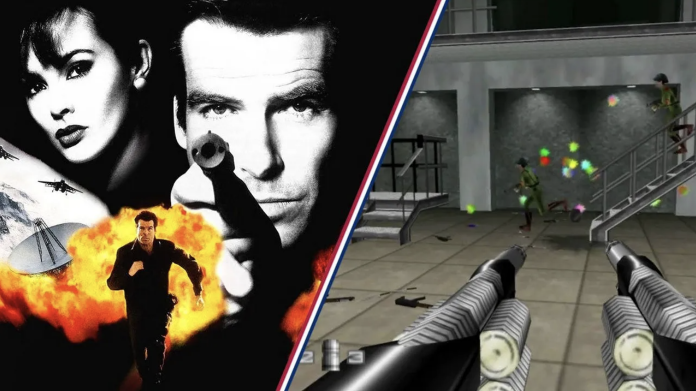 The James Bond game GoldenEye, which was banned by the German government in 1997, got rid of this ban 24 years later.

James Bond: GoldenEye 007, the FPS game released for the Nintendo64 platform in 1997, was banned by the German government of the time on the grounds that it could be harmful to the mental health of young people. This ban was lifted abruptly 24 years later. So why?

James Bond: GoldenEye was a game ahead of its 007 era

GoldenEye, the 17th film in the James Bond series, was released in many country under the name Golden Eye and had a worldwide box office success of approximately 350 million dollars. Nintendo, which bought the production rights after the film’s great success, agreed with Rare and brought the production to the players on August 25, 1997 as an FPS game. 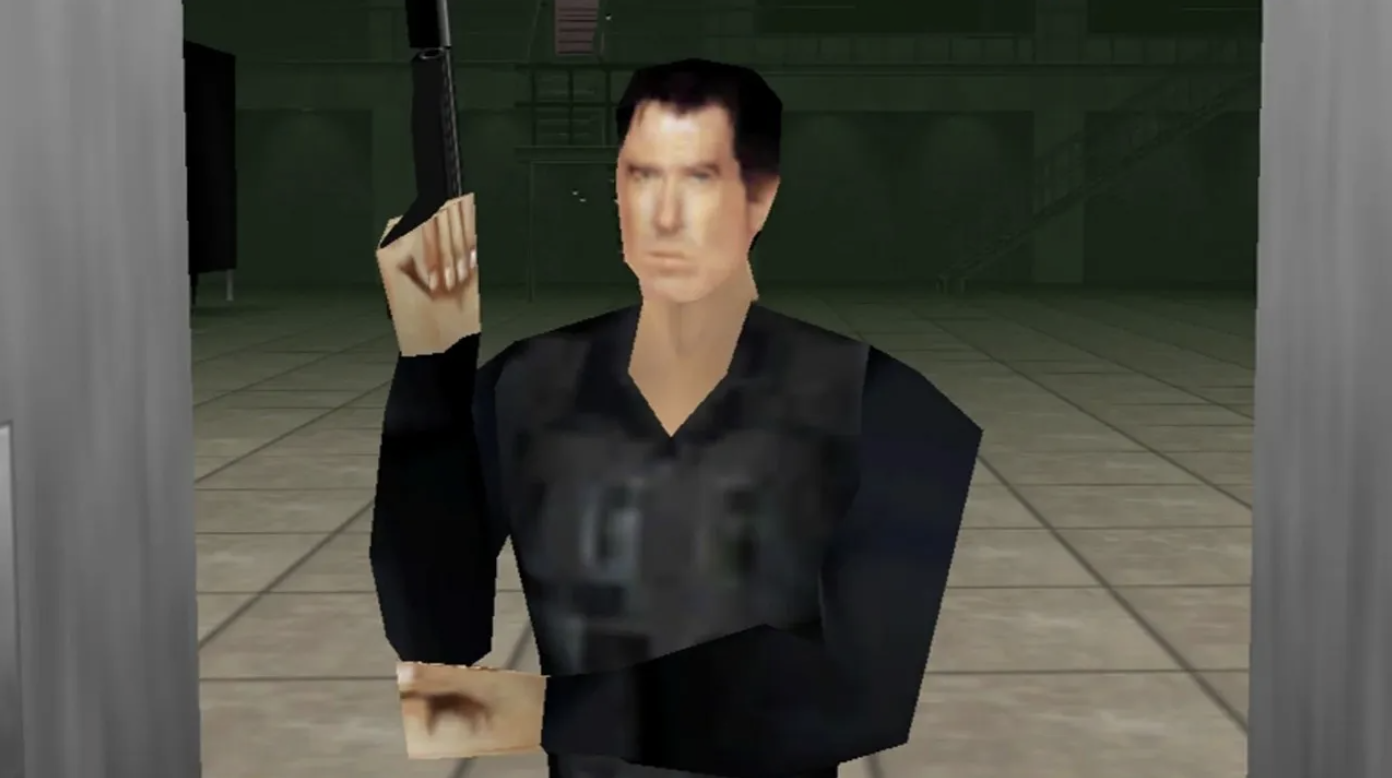 The production, which attracted attention with its five different online modes, which could be considered very innovative for its time, was also highly appreciated with its single-player game mode. It was named the best game of the year by the BAFTA and the Academy of Interactive Arts and Sciences in 1998. GoldenEye 007, the game that first suggested the idea of ​​red stripes appearing on the screen when the game is damaged, is on the agenda with a different topic after 24 years.

Shortly after it was launched in 1997, by the German government; The game, which has been banned from being sold, advertised or released, is no longer on the banned media content list of European countries.

The interesting information here is that the ban on any media content banned in Germany is automatically lifted after 25 years. In other words, even if the authorities had not lifted this ban, all the bans on the game would have been removed in about a year.

All these developments may indicate that Nintendo will release the original version of GoldenEye or a different remake for Nintendo Switch and other consoles very soon.

So what do you guys think about this? You can share your views with us in the comments section.