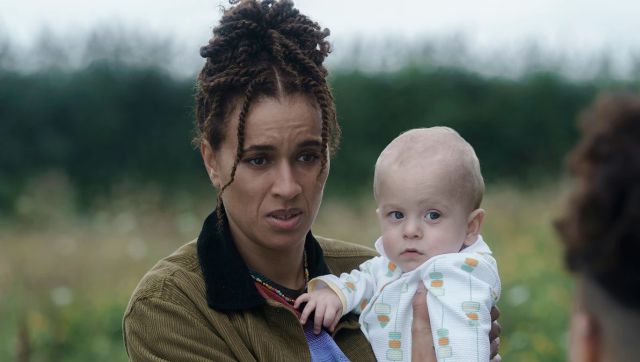 The Baby: The series offers a new perspective on motherhood and puts in the spotlight a baby as manipulative as it is adorable. The Baby is a new HBO limited series that has been produced together with Sky and Sister (Chernobyl), an eight-episode fiction that is a comedy, but also a horror series. Co-produced by Proverbial Pictures, they define it as a “raw vision of motherhood”, from the perspective of a woman who does not want to be a woman. The first teaser of her has already come to light and you can see it in the header of this news.

The teaser trailer reveals that The Baby will be available on HBO Max (United States) from April 24, although at the moment it has not been confirmed if the date will be respected in other territories. Michelle De Swarte (The Duchess) plays Natasha, a 38-year-old woman upset that her best friends are having babies. Suddenly, however, she follows in those footsteps herself and her life changes dramatically.

“Every Monster Needs a Mother”

The baby is controlling and manipulative, but at the same time, very lovable. Because of that, Natasha’s life changes drastically and her existence turns into a kind of surreal horror story. As the episodes progress, she discovers the mortal nature of her child, a child who definitely loves her and only her. “Every monster needs a mother,” says one of the messages that appears in the trailer.

Genshin Impact Gives Away Hundreds Of Protogems To Celebrate The Game...

Final Fantasy VII Remake will not have Intergrade Weiss