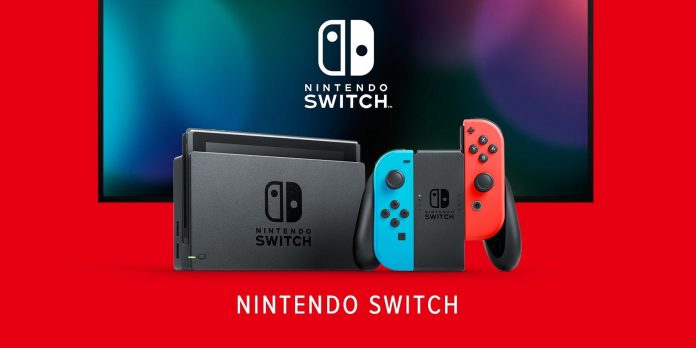 In 2010, Playdead released the atmospheric side-scroller Limbo, which received rave reviews. Since the bar was set so high, many were excited to see what exactly Playdead would come up with next, and whether this project would be able to meet the expectations set by Limbo. Playdead’s second project, Inside, surpassed Limbo’s critical reception, receiving almost universal acclaim and receiving numerous awards.

Inside was first released six years ago, but there may still be those who haven’t played it yet for whatever reason. Anyone who was curious about Inside or who liked Limbo and who wants to see what else Playdead is capable of, now has a great opportunity to see what it’s about. Right now, Inside is enjoying a huge discount on the Nintendo Switch, which has lowered the asking price by a whopping 90%, allowing gamers to buy the game for just $1.99.

This is, to put it mildly, an incredible discount and an absolute theft, considering how high-quality the game Inside is. Inside has an impressive overall rating of 91 according to the OpenCritic summary review site and received numerous awards during its initial release in 2016. an intrusive atmosphere.

Although fans still don’t know when they will be able to play the third Playdead game, there may still be a game in 2022 that will help fill the gap. Playdead co-founder Dino Patti left Playdead a few years ago to found a new studio, Jumpship, which is working on the game Somerville, which bears a clear resemblance to Limbo and Inside. Somerville may not be a puzzle/platformer like Limbo or Inside, but it seems to aim for the same creepy sci-fi vibe, and so it should still really appeal to fans of these games.

Somerville will be the Xbox Game Pass game of day one when it launches, and as it turns out, Inside is currently well available in Game Pass. Thus, those who do not have a Switch at hand can potentially try the game relatively cheaply.

Inside has already been released for iOS, PC, PS4, Switch and Xbox One.