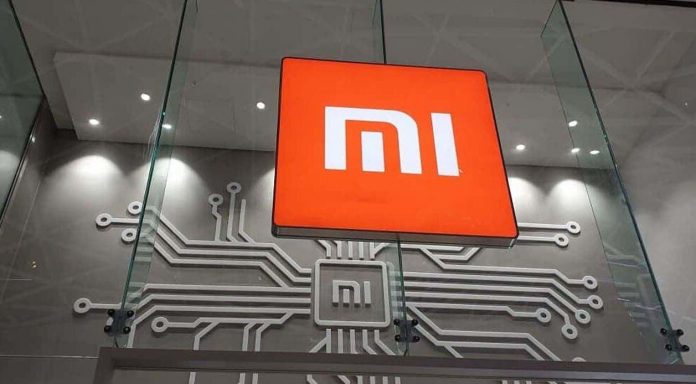 The US Government, headed by Donald Trump, along with Chinese Xiaomi, blacklisted 9 companies in January. Government officials claimed Xiaomi was linked to the Chinese military, while the Chinese company denied the allegations and filed a lawsuit against the government. The Wall Street Journal newspaper shared the details of the case file prepared by the US Department of Defense. In the file, it was stated that the “service award” given to the Xiaomi CEO by the Chinese Government was among the sanction justifications.

Striking Xiaomi detail in the file

According to the information obtained, Xiaomi CEO and founder Lei Jun received the “Architect of China-Specific Socialism” award by the Ministry of Industry and Information Technology in 2019. The award given to 100 Chinese executives the same year entered Xiaomi’s annual reports and CEO Lei Jun’s biography page.

In the file, it was noteworthy that Xiaomi was linked to the Chinese army, citing this award from the CEO. On the other hand, it was stated that the company posed a threat to the national security of the USA and was blacklisted. In the file prepared by the Ministry, it was emphasized that Xiaomi is investing in advanced technologies such as 5G and artificial intelligence.

What does it mean for Xiaomi to be blacklisted?

First of all, let’s point out that Xiaomi is not subject to heavy sanctions as Huawei. The US imposes severe sanctions, such as a Google ban, on companies that it adds to the Asset List. There is no Xiaomi in this list with Huawei.

The US has banned investors in the country from investing in Xiaomi. The decision will hinder the financial growth of the company. However, it will not prevent Xiaomi from cooperating with US companies.

Xiaomi previously made the following statement on the subject:

Our company carries out its activities in accordance with the relevant laws and regulations of the regions where it operates. It offers products and services purely for individual and commercial use. Our company does not belong to the Chinese army, it does not have any ties with the Chinese army. It is not a “Communist Chinese Military Company” as stated in the NDAA. All necessary measures will be taken by us to protect the interests of our company and our shareholders.

Our company continues its detailed investigations in order to evaluate the effects of the possible consequences of this process on the group.

Roubini: Biden Will Not Let Go Of Cryptocurrencies