Home Entertainment The Athletic: Cristiano Ronaldo Flew Out of Old Trafford Before The Main...

However, what was a sublime and masterful performance was shrouded in controversy, the main culprit of which was Cristiano Ronaldo.

When there were only a few minutes left before the end of the game, and the Red Devils were firmly in control of the situation, the 37-year-old player got up and burst into the tunnel.

Ronaldo resorted to this as a form of protest against Eric ten Haga, who disparaged him, preferring to involve Anthony Elanga and Christian Eriksen.

Ronaldo’s stunt has since caused a stir, and the player has been sharply criticized for calling Thierry Henry a player who takes the headlines away from the team and shifts them to himself.

However, Ronaldo’s act goes beyond going to the locker room.

Laurie Whitwell of The Athletic reports that the five-time Golden Ball winner went ahead and left Old Trafford in a fit of rage.

Whitwell says: “The Portuguese national team player walked through the tunnel before the whistle, but also left the stadium, and did not go to the locker room. 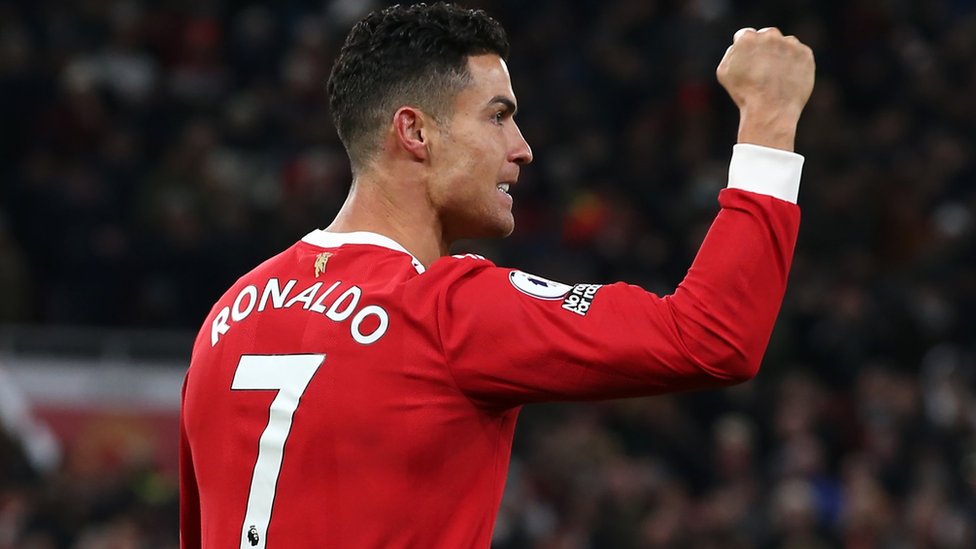 “Ronaldo’s early departure did not cause a commotion in the home dressing room at Old Trafford, as United players celebrated the victory over Tottenham.

When Ten Haga was asked yesterday about the offensive’s unacceptable behavior after the match, he dismissed the question and said he would solve the issue today.

This is not the first time the 37-year-old has done such a thing under the guidance of a Dutch boss. He did the same against Rayo Vallecano in pre-season when he was substituted at half-time. On this occasion, Ten Hag said: “I certainly do not justify this. This is unacceptable, for everyone. We are a team, and you have to stay until the end.”

Ten Hag is expected to hold talks with Ronaldo today.