Home Health The astonishing price of the world’s first COVID-19 pill has been revealed! 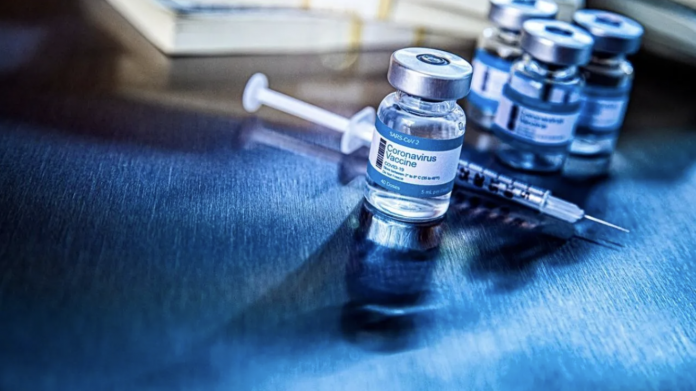 Molnupiravir, the first drug developed against the COVID-19 epidemic, has completed its clinical studies. Here are the first works…

The fight against COVID-19 continues at full speed. On the one hand, preventive vaccination studies continue, on the other hand, drugs are being developed against the virus. According to the latest reports, Merck, one of the world’s largest pharmaceutical and chemical companies, has completed its studies for the first pill effective against the virus.

According to the news of Reuters, the company’s new drug Molnupiravir has successfully completed its first clinical studies. Although not yet on the market, the drug, which is quite effective, has been announced to reduce the probability of hospitalization or death of people at risk of serious illness by about 50 percent. Here are the details…

The first pill effective against the virus: Molnupiravir

Impressed by the success of the drug, Merck and its partner Ridgeback Biotherapeutics started working to apply to the US Food and Drug Administration. The company, which wants to apply to other institutions around the world, wants to start Phase 3 studies as soon as possible and launch the drug to the market. The news, which fell like a bomb on the agenda, has already caused an 8 percent increase in Merck’s shares. 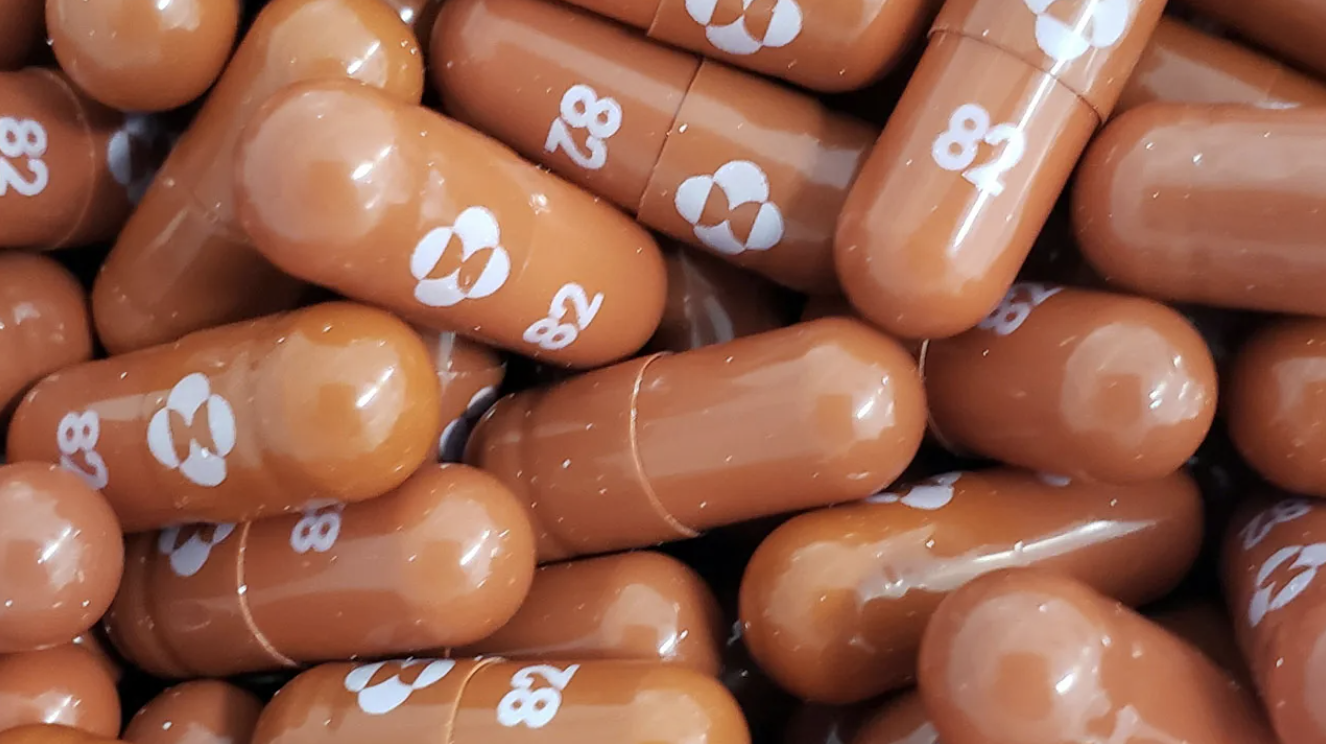 Merck, which gave Molnupiravir to 775 people in development, explained that only 7.3 percent of subjects were hospitalized 29 days after treatment. This rate is 14.1 percent in people given placebo, that is, fake medicine. Emphasizing that the drug is harmless, the company also underlined that none of the subjects given Molnupiravir died.

Making a statement on the subject, Wendy Holman, CEO of the company, said, “Antiviral treatments that can be taken at home are critically needed to keep people with COVID-19 out of the hospital.” said. Agreeing that an oral medication is one of the biggest needs during the epidemic period, scientists welcomed this news with joy.

What is the price?

Announcing that it will produce 10 million drugs by the end of 2021 and that it will prepare more doses next year, Merck has also determined the price of Molnupiravir. The company’s asking price per dose is $700. Unfortunately, this price is quite high. However, 1.7 million doses have already been sold. 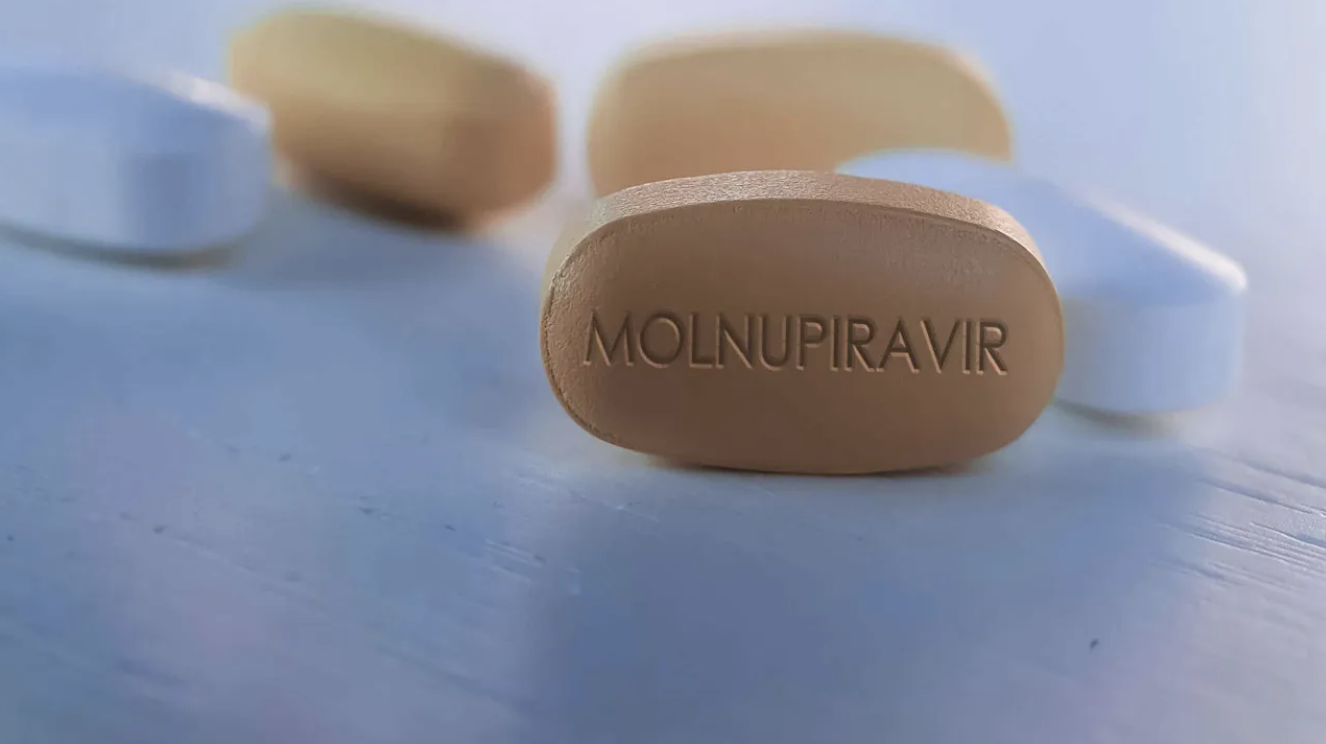 So what do you think about this subject? Would you prefer medicine against the virus or the vaccine? You can share your views with us in the comments section.