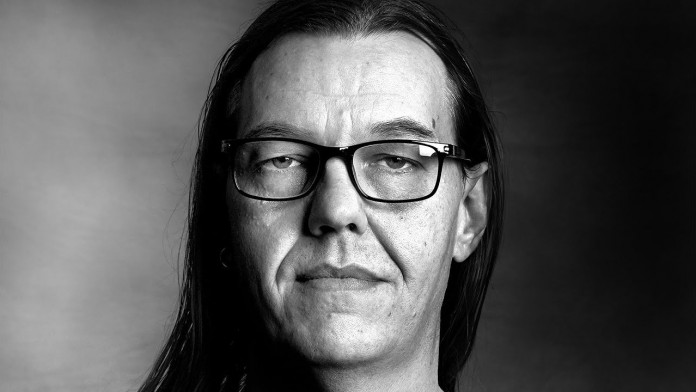 Gummo, a former hacker, now a cybersecurity service, announced that he has billions of dollars worth of Bitcoin (BTC). Stating that he did not have to work if he wanted to, Gummo stated that he continued to work because he enjoyed his job.

A former hacker named ‘Gummo’, who has been a hacker for more than 30 years, managed to earn 10 million dollars thanks to the hacking programs he sold to hundreds of people, and is now a cyber security consultant for US government agencies, made quite remarkable statements. Gummo, who started living in a car at the age of 16, was expelled from school and had a painful youth, gave interesting details about his life and past in an interview with the YouTube channel Soft White Underbelly.

During the interview, Gummo stated that he is only working to do good to people at the moment, noting that he does not have to work if he wanted to, and that he continues to work because he likes it. Expressing that he always wanted to have a normal life, the amount of Bitcoin (BTC) owned by Gummo was astonishing.

‘The nature of hacking has changed brutally’

Gummo, who told his fans and those who watched the interview, that they should never give up in life and that they can always find a way, was previously arrested for selling an illegal program he prepared; He started working for US government agencies after security forces offered him the option to work on cyber-protection of government agencies.

Gummo, who is currently working as a cyber security consultant for many institutions, private companies and celebrities, notes that there is a lot of space for hackers to make money, and this is what encouraged him to become a hacker during his adolescence.

“Currently, I am explaining my skills to some startup companies. I give advice. I help institutions to catch people who need to be caught. Even with Zoom, I provide consultancy services. Frankly, I work 9-5. What I’m doing right now is actually making people sleep peacefully in their homes. The world is full of bad people… I am one of those who try to provide this peace. “Gummo said that hacking used to be fun; however, he states that the nature of this business has completely changed with the development of technology.

Noting that hackers who want to create panic and confusion in the society continue to work to instill fear, Gummo said, “Look at the order of the algorithms in TikTok, or the constant presence of advertisements about the videos you watch… This technology can be used as a weapon against you in the future.” states.

Stating that hacking is getting more and more dangerous, Gummo also warns against crypto money thieves. Gummo said, “Every day more and more people want to create their own wealth by buying other people’s crypto money or money in the traditional banking system. It’s also scary that governments are starting software wars right now. Unfortunately, these are the issues that people will discuss in the future.” conveys the form.

He has $7 billion worth of Bitcoin

Stating that he did not have any financial difficulties, he continued to work only because he enjoyed working, Gummo has exactly 7 billion dollars worth of Bitcoin. Considering what Gummo said and the current price of Bitcoin, this means that Gummo has approximately 180 thousand Bitcoins.

On the subject, Gummo said, “I work because I love what I do. I work Monday to Friday yes, I work 9-5 but because I love it. Because I want to… Otherwise, I don’t have to work at all. I’m rich enough already, I have $7 billion worth of Bitcoin. I always wanted to have a normal life. I’ve always wondered about the life of a normal person. It’s like getting on the train, getting up early in the morning and going to work in the city centre.”

Stating that poverty has never been a source of motivation for him in the past, Gummo says, “I was already 18 when my daughter was born. I waited in queues for food receipts for 2 years at that time. I was already poor all the time… I just did the right thing.”