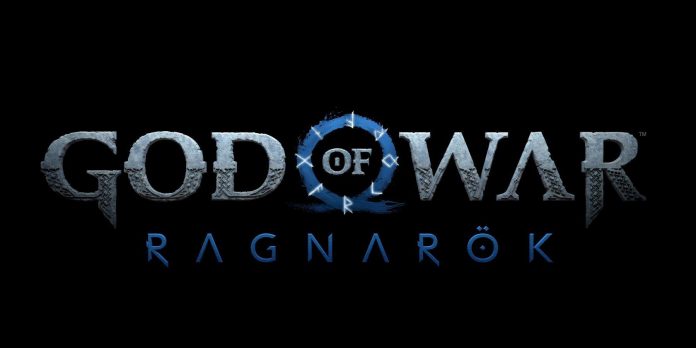 God of War Ragnarok art director Raf Grassetti assures fans that even after the story trailer was shown during PlayStation State of Play, they still “haven’t seen anything yet.” The trailer for God of War Ragnarok shows some other videos from the game, and also shows a large number of game footage shot on the PS5, but Raf Grassetti would like fans to know that there is much more to come.

This is really great news for fans, as the trailer definitely reveals a lot of information and shows off a lot of details, so if the art director says there’s a lot more to come, God of War Ragnarok is sure to be a great experience. Over the course of the year, as more details about God of War Ragnarok were reported, the excitement and enthusiasm that fans felt grew.

Raf Grassetti’s tweet that there is more to the game than what was shown in the story trailer during the State of Play presentation appeared just two months before the game’s release. Revelations, such as the God of War Ragnarok Svartalfheim Realm gameplay trailer, give players more information about the mechanics of the game, as well as the art direction and even the sound design. While many people seem to think that what has been demonstrated so far is not different enough from the original God of War game, Raf Grassetti’s tweet hopefully tells them there will be a lot more.

There are already so many new gameplay details and mechanics that have been hinted at and revealed for the game, and if Raf Grassetti’s tweet is any indication when the game is fully released, there will be many more. New God of War Ragnarok wrist shields, advanced combat using Atreus, and bypass mechanics using Blades of Chaos are just some of these new features that have been revealed so far.

The original God of War game, released in 2018, still remains one of the most popular PlayStation games. God of War Ragnarok is a continuation of this game and comes out in 4 years, which is quite a short time for such a large-scale game as God of War. However, Sony knows that players may have forgotten some small details of the story in the first game, so it has released a summary of the God of War story to remind fans of what they need to know before Ragnarok.

In just two months, players will be able to explore the nine worlds once again with Kratos and Atreus. Hopefully they can keep Fimbulwinter at bay.

Look at how Jennifer Lopez is getting ready right before her...

Everything we know about the Gray Man 2