Home Entertainment “The Arrogance of age…” — 54-year-old Hugh Jackman Reveals One of The... 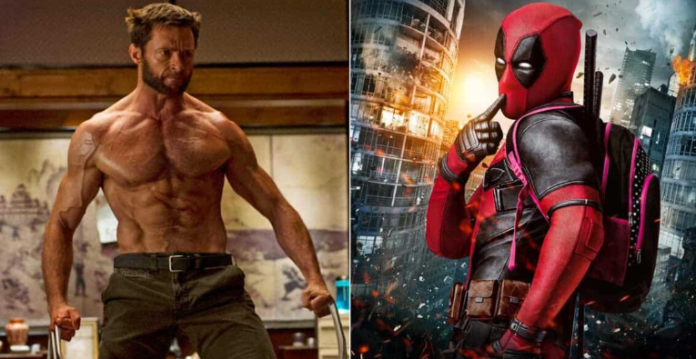 Hugh Jackman surprised everyone, including Ryan Reynolds, when he returned to the role of Wolverine. The actor teamed up with the star of Deadpool in the announcement of the Marvel movie “Deadpool 3” in 2024. The character first appeared in X-Men: The Beginning: Wolverine as a mercenary without a mouth. Although this return in the role of Logan, most likely, may be the last for Hugh.

The actor first played Wolverine in 2000 in the movie “X-Men”. After that, he remained the only actor to play this role, setting a record for the longest time an actor played the role of a Marvel superhero live. But the last film about Logan almost deprived him of the opportunity to return. Everything changed when Ryan finally convinced him to gain weight again for his role.

Hugh Jackman on his resemblance to Wolverine with Ryan Reynolds in “Deadpool 3”
Hugh Jackman has a lot of work ahead of him, and he’s gaining weight to fully pay tribute to his role as Logan. Despite the fact that he is 54 years old, he says that he feels like his character at this stage of life. In an interview with GQ magazine, he explains exactly how. “A small part of me now thinks I’ll be better at it. Is it the arrogance of age or something like that?

He also mentioned that as he gets older, he feels comfortable in his own skin, a quality that Wolverine possesses. Moreover, the character has a rather dark and gloomy backstory, one of which was the accidental murder of his own wife. Production of “Deadpool 3” is due to begin early next year, which will give the actor some time to train in a physique worthy of a superhero.

But it seems he didn’t waste any time, as preparations for the role are already underway. With an increase in protein, the effect is already showing. “Last night I heard the Velcro creaking and undoing,” he said. The double buzz of “Deadpool 3” with these actors will most likely only add to the franchise’s multimillion-dollar box office. Meanwhile, he’s likely to join Ryan Reynolds’ enthusiasm for updating his project on time for his fans.

Are you glad to see this duo on the screen again? Let us know in the comments.