Home Entertainment The arrival of XCOM: Chimera Squad to PS4, One 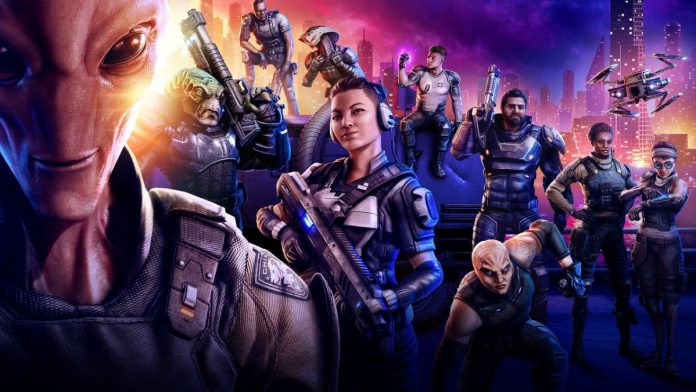 The Firaxis RPG came out last year on PC, but could also have an imminent release on consoles as revealed by the PEGI rating system.

Fans of turn-based tactical strategy with a predilection for consoles are in for a treat. Or almost, because it is not official yet, but everything seems to indicate that XCOM: Chimera Squad could arrive on PlayStation 4, Xbox One and Switch in the coming weeks or even days. This is what the website of the PEGI (Pan European Game Information) rating system suggests, where the title of Firaxis Games no longer appears only as a PC game (platform for which it came out during April 2020), but also as consoles from Sony, Microsoft and Nintendo.

Filtered dated in the past

If confirmed, it would be a minor surprise considering that the previous installment, XCOM 2, also made the jump to consoles several months after its premiere on PC. What is striking here is that the date listed for its launch is March 26, two days ago. In case the flies, we have checked the digital stores, but at the moment it is not there, so it is more than likely that the launch has been delayed with respect to the intention that the publisher (2K Games) had when registering them.

In any case, and except for unforeseen circumstances, it is to be expected that it will not take long to become official, or to reach these platforms. In fact, the original PC launch was also unusually sudden, as it was announced on April 15 and then released just nine days later.

For the uninitiated, it is worth remembering that Chimera Squad is a installment halfway between the sequel and the spin-off, which maintains the basic playable fundamentals of XCOM 2, but allows experimentation with a lighter campaign, a reduced selection of characters. (the homonymous Chimera squad) that gives more value to the skills of each one and also some touches of aesthetic retro-futurism that manage to mark the differences in the visual direction.