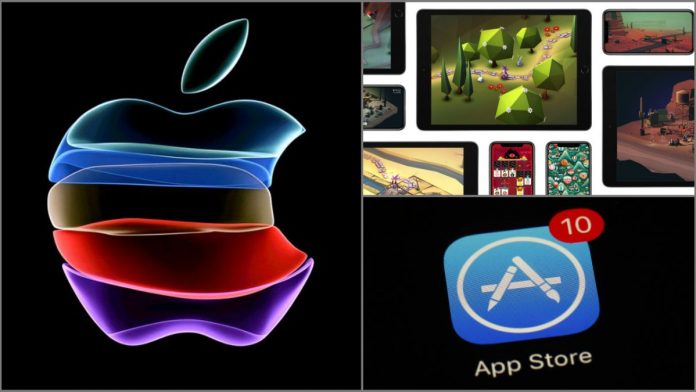 Apple: The App Store has become a multi-million dollar source of revenue, with much steeper margins than the competition. Possible threats. Apple’s dominance as one of the giants of the technology sector also extends to video games. They do not manufacture consoles, they do not produce works, but the App Store has become the goose that lays the golden eggs of those from Cupertino. A report published by The Wall Street Journal this October 2 reveals, according to an analysis of the fiscal reports for the 2019 academic year in many companies, that the profit obtained by Tim Cook’s company during that period exceeds Sony, Nintendo, Activision and Microsoft… together.

But how do they do it? During the period studied – from April 2018 to March 31, 2019; before the dispute between Apple and Epic Games—, Apple took 30% of all the income invoiced by works such as Fortnite (Epic Games) or Honor of Kings (Tencent), a high percentage of commission that is close to practically a third of the total just for being hosted in your digital store, available on all company devices; from iPhone to iPad, even Mac.

With that guaranteed bite, the thousands of video games available on the App Store, regardless of whether they are free-to-play or premium, directly splash Apple with their multi-million dollar revenue. The result is none other than operating profits of $ 8.5 billion for that year alone. To put it in context, Microsoft was covered in half the world for taking ZeniMax Media for 7.5 billion dollars. Apple could buy that Bethesda once a year with this performance.

That $ 8.5 billion in operating profit was more than the sum of giants like Nintendo, Microsoft, Activision Blizzard, and PlayStation in fiscal 2019 combined; according to the figures obtained from the WSJ analysis.