Home Tech The annual number of electric cars that Xiaomi will produce has been... 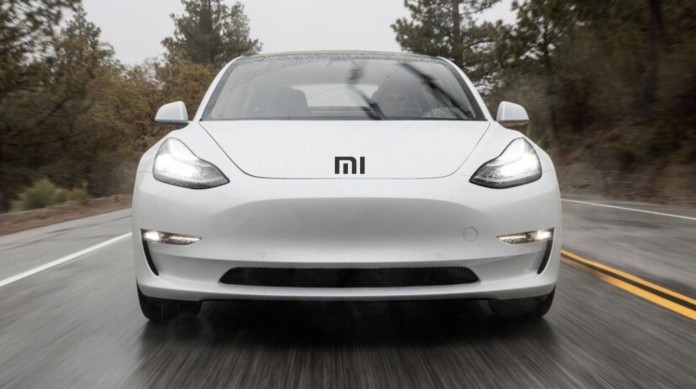 Xiaomi is preparing to enter the electric car world with serious investments. In this direction, the company’s production targets were determined.

Xiaomi announced in March that it would enter the electric car world. Apple, which previously produced on electronic devices, also announced that it would enter the world of electric cars. Stating that its targets are big, the company became the second phone company to start production in this field. Planning to invest 10 billion dollars in the next ten years, Xiaomi announced the number of vehicles it wants to produce per year.

Although detailed information about Xiaomi electric vehicles has not yet surfaced, the news shows that the company has taken serious steps in this regard. In September, Xiaomi Automobile Co. Ltd. and recently Xiaomi Automobile Technology Co. Ltd. Two subsidiary companies were launched. According to the latest news, the company will build an electric car factory equipped to produce 300,000 vehicles per year. 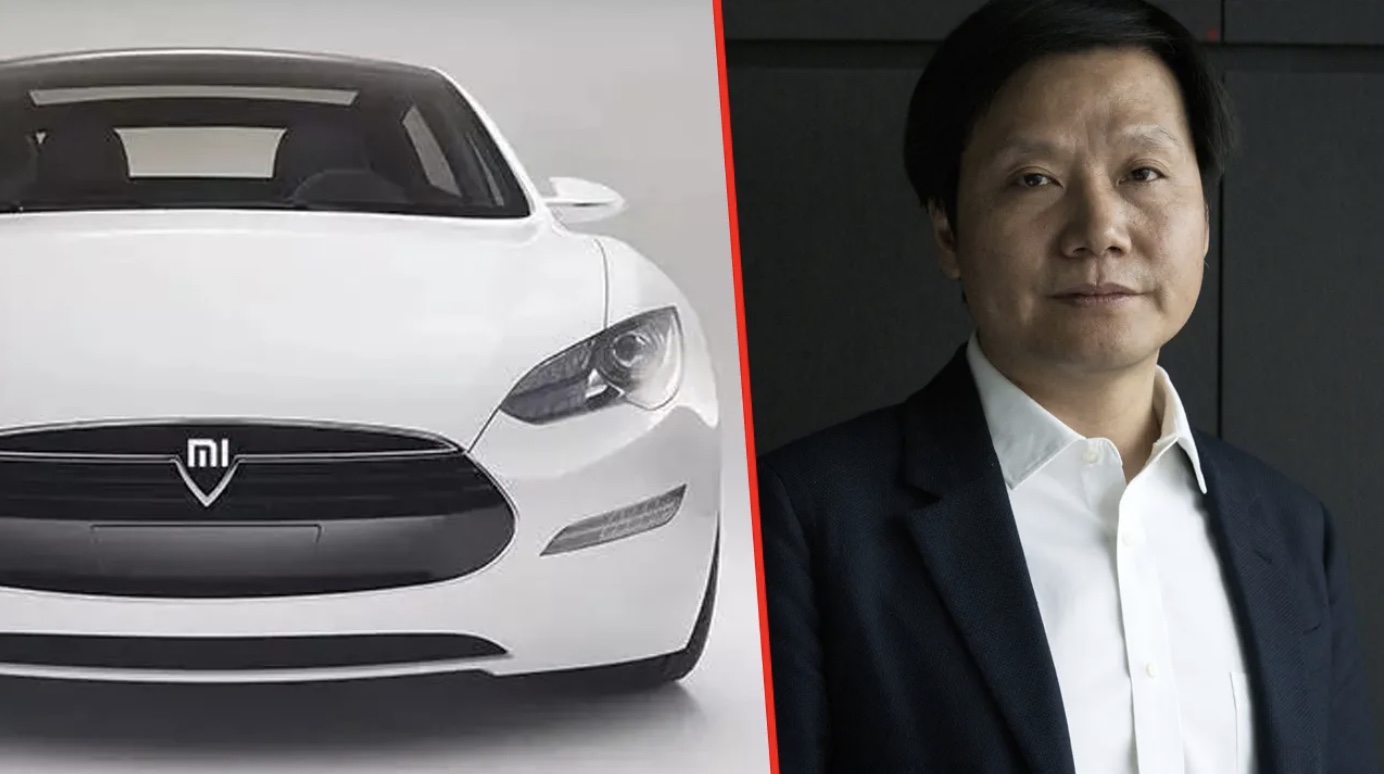 Beijing E-Town, the government-backed economic development agency, made the announcement. According to the official WeChat account of the agency, the company will build the facility in two phases. Lei Jun, CEO of Xiaomi, said that this plant will start mass production in 2024. The company chose Beijing as the production center.

Xiaomi, which has become the largest smartphone brand in China, is preparing to offer a technologically equipped product, although it has not yet shared details about its cars. Lei Jun said that the equipment owned by the company will take them one step ahead in the world of electric cars. In addition, the company wants to reach a level that can compete with Tesla, one of the pioneers of this field, as soon as possible.

Wanting to start mass production as soon as possible, Xiaomi will introduce its first model in 2023. The company recently invested heavily in Beijing Weilan New Energy, battery supplier to electric car maker NIO. It is already a matter of curiosity how these investments will yield results.

How do you find Xiaomi’s products? Do you think the company will succeed in the electric car world? Please share your thoughts with us in the comments section.

Apple May Force Employees To Use Leak-Proof Cameras