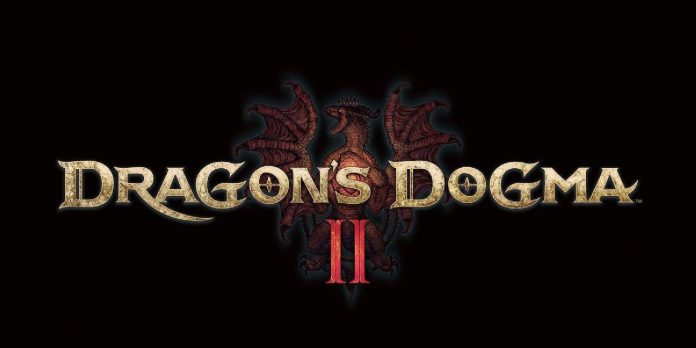 Ten years have passed since the release of the original Dragon’s Dogma. Capcom’s open-world role-playing game was highly appreciated by fans who found the side quests in the game to be fun, the inclusion of pawns and the variety of fights to be enjoyable, and the uniqueness of some of the game’s features really helped it stand out. Dragon’s Dogma: Dark Arisen, an expanded version of the base game, was released in 2013 and was subsequently ported to PC, Xbox One, PlayStation 4 and Nintendo Switch, giving players many advantages of Dragon’s Dogma that could be played for many years.

Ten years have passed since the game was first released, and Capcom wanted to somehow mark this milestone. June wasn’t over yet, but it was already quite a big month for game announcements, even in the absence of E3. Capcom clearly wanted to use this season of game content and development updates and simultaneously integrate it with its own celebration of the original Dragon’s Dogma. A video dedicated to the tenth anniversary was released, in which the game director of the original Dragon’s Dogma, Hideaki Itsuno, spoke about the development and design process of the game.

This was undoubtedly interesting for fans of the original game, as it gave an idea of the decisions the team made when it came to the design of monsters and other complex elements that were used in the development of the game. However, while it served as a great way to remember the original Dragon’s Dogma and the work done, it wasn’t necessarily the best place to tell that the long-awaited Dragon’s Dogma 2 is indeed in development.

Why is it so disappointing

Many fans found it strange that Capcom didn’t make the announcement during its own demo that took place earlier this month, but instead it was monopolized by all things Resident Evil. It might have made sense to keep the announcement of Dragon’s Dogma 2 separate to make sure it wasn’t overshadowed by other games, but the way the upcoming game was announced was so disappointing that it hardly justified its absence from the Capcom showcase. Looking back at the original Dragon’s Dogma, Hideaki Itsuno and two other members of the development team revealed that they were wearing Dragon’s Dogma 2 T-shirts, and confirmed that work on a sequel is underway.

It’s a pretty cute way to do the reveal, but it seems like an afterthought at the end of the video dedicated to the first game. No other details about Dragon’s Dogma 2 were reported — no concept art, no trailer, no release date. The players were a little disappointed with this announcement, especially considering the success of the first game and its loyal fans. Dragon’s Dogma 2 definitely deserves a more prominent and extensive announcement, even if there aren’t too many things to brag about in the next game yet.

However, Dragon’s Dogma was a great game full of slightly weird and wonderful features, and we hope Dragon’s Dogma 2 can live up to its predecessor and build on the promises of the first game.

Dragon’s Dogma 2 is currently in development.

Call of Duty: Modern Warfare 2 Gets An Explosive Campaign Trailer,...