Home Tech The Android Version That The Samsung Galaxy S21 FE Will Run Has... 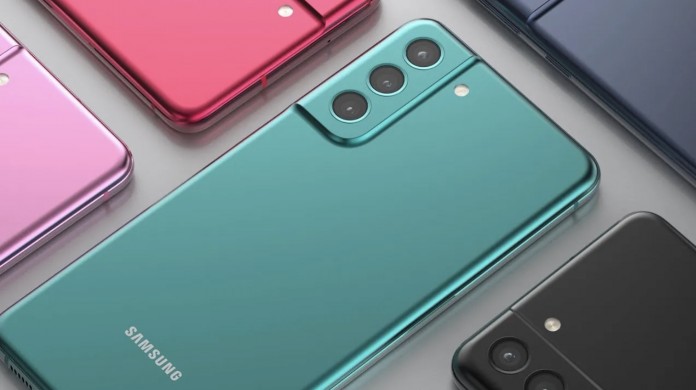 It has become clear which operating system and version the Samsung Galaxy S21 FE model, which is expected to be introduced in a short time, will run.

Samsung, one of the successful players in the smartphone industry, is on the agenda with the Galaxy S21 FE model, which has turned into a snake story. The device, which has been postponed many times for many reasons, especially the chip crisis, and has even been canceled for a period, will be presented to users in January 2022 after a long process.

In this direction, there is a significant increase in the number of leaks and reports that appear as the launch date of the smartphone approaches. Finally, as soon as the device comes out of the box, it has been largely determined which operating system and interface will run.

Recently, the software details of the Galaxy S21 FE surfaced on Samsung servers. Accordingly, the smartphone will be released with the Android 12-based Onu UI 4.0 interface.

The device will also please users very much about the update. Accordingly, it will receive at least three major Android updates and at least four years of security updates. This means that the Galaxy S21 FE will be updated to Android 15 version. 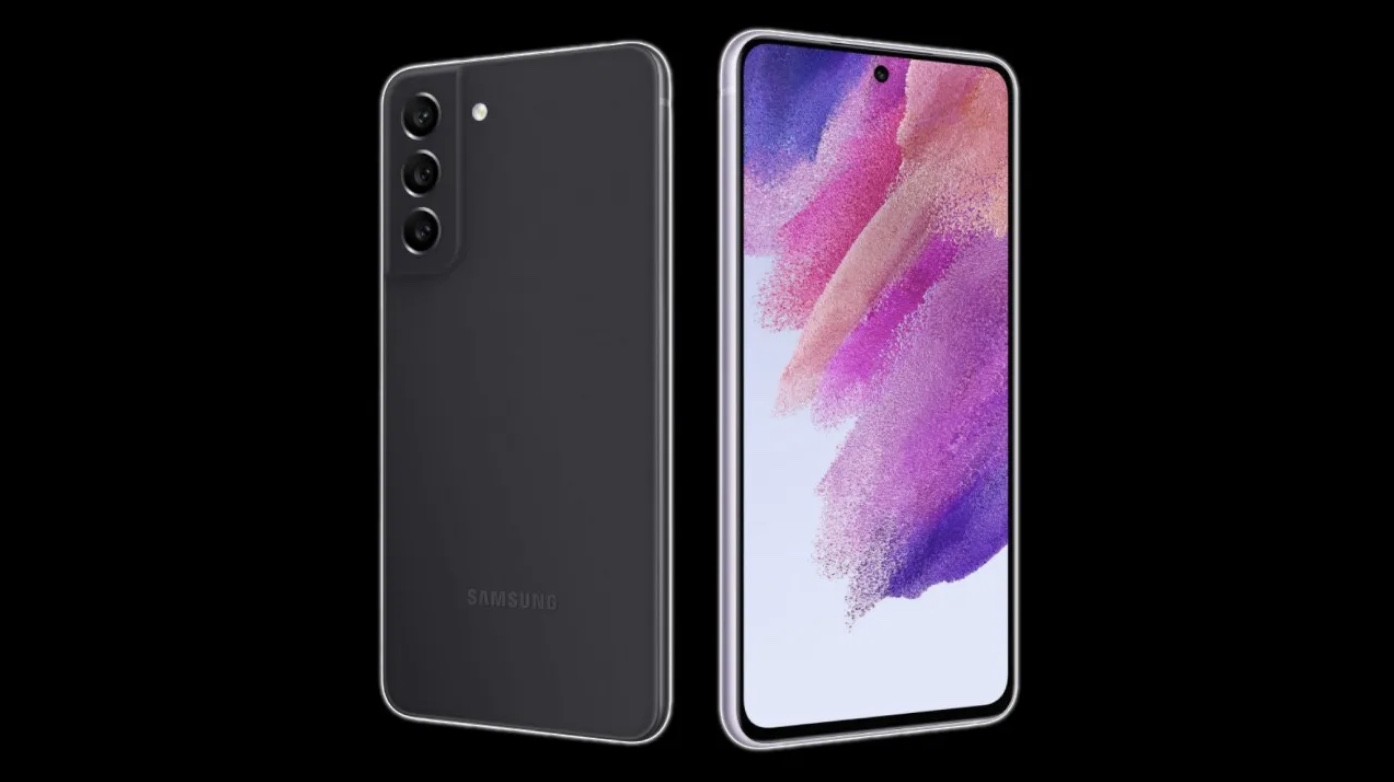 As for the price, it should be noted that some question marks may remain in the minds of users. Because the smartphone, which is expected to become official almost a year after the release of the Galaxy S21, Galaxy S21 + and Galaxy S21 Ultra, will be only 100 dollars cheaper than the standard model of the Galaxy S22 series, which will be introduced in the coming months.

Finally, it should be noted that the Galaxy S21 FE was recently displayed on Samsung’s official website. On the other hand, the technical specifications of the device that have been leaked so far are as follows:

So what do you think about this subject? If you could, would you buy the Galaxy S22 or Galaxy S21 FE? Do not forget to share your views with us in the comments section.

PC games can now be played on Xbox!