Home Crypto The Analyst, Who Knows Every Step of Bitcoin, Shared the Annoying Model! 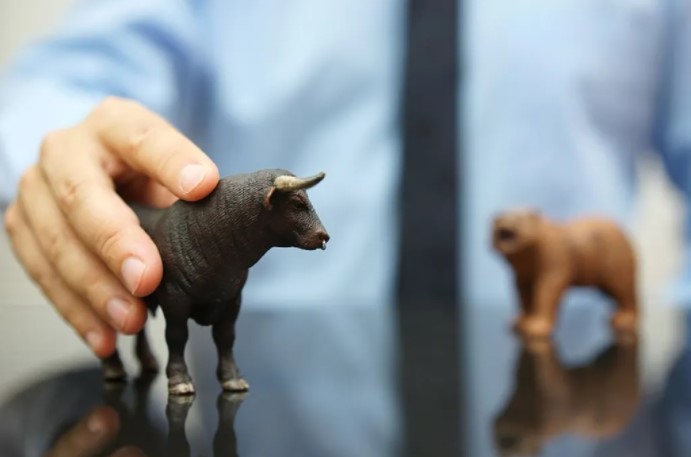 The veteran trader comments on the “Uber-Bear Bitcoin Pattern”. Peter Brandt lists the main reasons why Bitcoin bears are wrong.

What about Bitcoin (BTC) dominance?

In the midst of Bitcoin’s sideways price action, many charting experts have turned bearish, pointing to the “head-and-shoulder” pattern seemingly forming on the cryptocurrency’s one-day chart. However, veteran trader Peter Brandt isn’t particularly concerned about the bearish formation and listed in a recent tweet four reasons why he’s unlikely to exit the game.

Brandt also challenged the “great myth” that classic charts don’t work in the nascent cryptocurrency industry, claiming that they are more applicable in the crypto space than other asset classes. The legendary charter also made it clear that he does not foresee a sharp drop in BTC price, but he does not rule out that this could actually happen. The biggest cryptocurrency is struggling to get back on track in early 2022 despite posting good gains at the start of each new year since 2018. In the first week of 2021, Bitcoin soared as much as 36%. It increased by 13% in the same time frame in 2020.

Meanwhile, Bitcoin’s dominance has now dropped to 39.3%, its lowest level since June 2018. The market share of the largest cryptocurrency hit an all-time low of 32.8% in January 2018, during the peak of the previous bull market. Goldman Sachs recently predicted that Bitcoin’s market cap could eventually reach $100,000 if it dwarfs gold as the leading store of value. Still, many remain bearish in Bitcoin as the Federal Reserve gradually withdraws monetary support that helps support asset prices. Neel Kashkari, Chairman of the Federal Reserve Bank of Minneapolis, known for his critical stance on crypto, predicted two rate hikes this year.

Experienced Analyst Named Altcoin That Will Explode This Month!