Home Crypto The Analyst, Who Knows Every Step of Bitcoin, Announces the Next One... 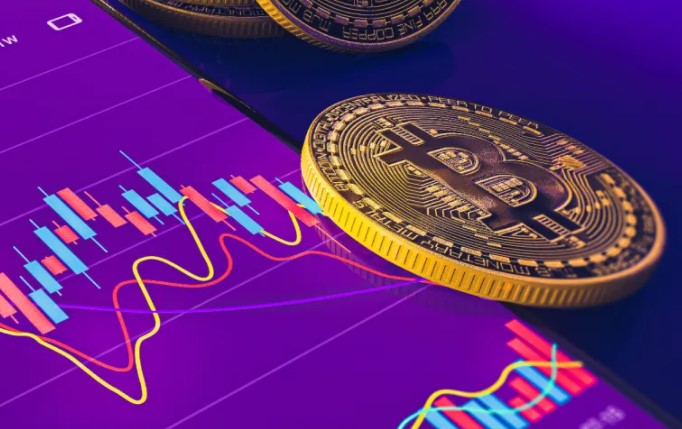 Known for his accurate Bitcoin predictions, Peter Brandt looks at Bitcoin’s capitulation history to see if the leading crypto has bottomed out and is clearing out small investors.

Analyst says Bitcoin (BTC) is close to resuming its uptrend

Peter Brandt, whose analysis we share at Somanews, told 601,900 Twitter followers in his latest analysis, that large volume expansions during a deep correction are usually close to resuming BTC’s uptrend. The analyst shares the following technical chart for this and interprets it as follows:

Brandt also says that although it is possible that Bitcoin may not print a capitulation volume to bottom out this time, Bitcoin is still looking at expansion volume to continue its uptrend. Meanwhile, another analyst and economist, Alex Krüger, believes that Bitcoin’s bearish market structure indicates that the leading crypto has already bottomed out. Krüger interprets the graph below:

The BTC chart looks terrible, but the charts are always terrible at the bottom. This is how the minds of many people trying to timing the bottom work: “It has to come back to $42,000”, that’s how they think. But a push above $50,000 so close will make them think ‘this is the bottom’.

Krüger also says that the chances of Bitcoin recapturing $50,000 in the coming days are “very high.”

Joe Parys Shared 5 Altcoins That Could Be Valued 10x In...

JPMorgan Warns Against Loss of Power in Bitcoin