Home Crypto The analyst who knows before: Check out these 2 altcoins that are... 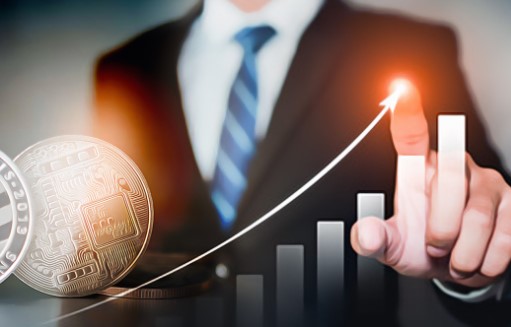 Michael van de Poppe, who previously made ambitious predictions for Bitcoin and popular altcoins, and we watched them come true one by one, this time predicts a rally for Ripple (XRP) and Litecoin (LTC). A well-known analyst who claims that these two altcoins will grow also lists the factors that will provoke it.

Poppe is also known for having 584,000 Twitter followers, and his rhetoric has influenced many investors. This well-known analyst, who has proven himself, can also create a trigger trend by influencing investors. Poppe claims that XRP compresses the XRP/BTC pair so that it can find a way out.

The analyst says that the same cycle occurred in 2014 and 2017, so XRP is ready for a big run. In addition, the analyst claims that the tighter this chart is, the stronger the breakout will be, and investors will pursue this position. At the time of this writing, XRP is trading at around $0.7469, down 4% over the past 24 hours. Also, XRP doesn’t really show a rosy picture: the decrease is about 1% per week and 6% per month. The analyst claims that this could be the bottom for XRP, and especially after the SEC lawsuit, the growth of XRP will be unstoppable.

Another altcoin that attracts the analyst’s attention is Litecoin (LTC). The analyst predicts that LTC will now turn bullish after a long downtrend. However, Poppe also stresses that LTC will face a major decline before that happens. According to the analyst, the US dollar index will change the price trend during the year, and this will really be the beginning of the party for all cryptocurrencies.

At the time of this writing, LTC is trading at around $107, down more than 5% in the last 24 hours. In addition, over the week, LTC fell 3.2%, while a two-week drop of 16% shows that LTC has lost its early April gains. With these dips, LTC shows that it is in a downtrend of about 4% per month. If the analyst is right, LTC will fall further, see the bottom, and then rise.

Today is the Big Day for These 31 Altcoins: Here’s What...

The richest whales are attacking SAND and these 4 altcoins!