Home Crypto The analyst warns investors and points to these two altcoins! 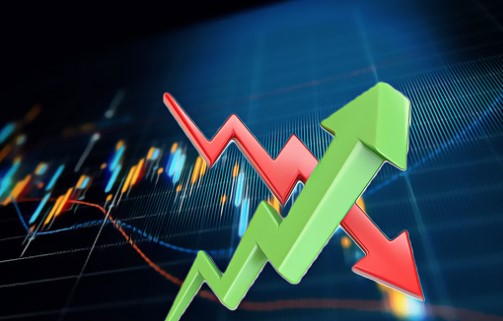 A cryptocurrency analyst known as Altcoin Sherpa pointed out critical price levels on behalf of Solana (SOL) and Fear Protocol (NEAR) and assessed the current technical point of view on his Twitter account. Although the analyst stated that the current technical forecast gives bearish signals for SOL, he expressed the opinion that the upward momentum of NEAR could continue.

The cryptocurrency analyst, known as Altcoin Sherpa on his social media accounts, evaluated the current technical views on behalf of Solana (SOL) and Near Protocol (NEAR) in his Twitter posts. The analyst expressed the opinion that the current indicators and indicators give bearish signals for SOL, and stated that the support level of $ 100 could be crucial in the short term. Stating that the current technical point of view gives bearish signals for SOL, the analyst added that the upward momentum of NEAR may continue. The analyst argued that if the value of Bitcoin continues to rise, NEAR could reach a record high price level and lock in a new ATH.

The cryptocurrency market is on the rise

The leading cryptocurrency Bitcoin (BTC), which has gained upward momentum in recent days, has approached the price levels of $ 42,000, taking into account the recent increase in its value. Most altcoins in the cryptocurrency market have turned their direction again with this increase in bitcoin value. Thanks to this bullish momentum, Ethereum (ETH) broke the $3,100 price level earlier in the day. The total market capitalization of cryptocurrencies has exceeded $ 2 trillion.

The information contained in this article is not investment advice. Investors should be aware that cryptocurrencies carry risks due to their high volatility, and they should execute their own transactions according to their own research.

Reports Attract Attention! What Level Will The Metaverse Market Be At...