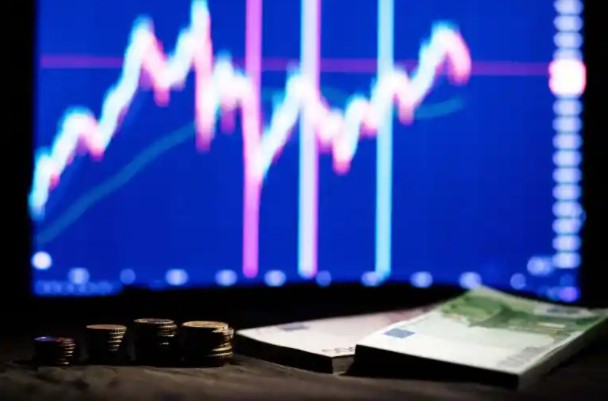 The host of the crypto channel on YouTube names six altcoin projects that, in his opinion, will become huge in the future. The analyst also points to the leading altcoin Ethereum and DeFi, the non-interchangeable token space on which it operates. NFT projects are also on the list of analysts. Here are the details…

The analyst confirms the superiority of the leading altcoin project

Altcoin Daily presenter Aaron Arnold said that Ethereum (ETH) is a clear leader in the mass adoption of cryptocurrencies. Arnold points to a tweet by Bloomberg strategist Mike McGlone, in which the respected analyst called ETH “the pledge of the Internet” and focused on the leadership of cryptocurrencies in the DeFi and NFT space. ETH, which is in second place by market value, is changing hands at $3,485 with an increase of 6.5% at the time of writing.

Adhering to NFT, Arnold predicts the massive introduction of the Cardano blockchain (ADA), a competitor to Ethereum. Arnold said ADA will start to stand out because of the recent announcement that world-famous rapper Snoop Dogg is releasing an NFT collection on Cardano. As we reported on Somagnews, earlier this year Snoop Dogg published NFT on the Gala platform (GALA).

Speaking of NFT, the analyst also points to Azuki (AZUKI), a new Ethereum-based NFT project with an upcoming airdrop. Also regarding NFT, the analyst said that Solana (SOL) will see an increase in adoption thanks to the announcement of the leading trading platform NFT OpenSea to support NFT based on SOL from the end of this month. Arnold is also optimistic about the future of altcoin STEPN (GMT), a Solana-based lifestyle app that recently hinted at an important industry announcement.

Finally, the co-host of Altcoin Daily says that Polkadot (DOT) is one step closer to widespread adoption. Arnold’s prediction is based on the news that the DOT Acala and Karura parachains will connect Polkadot and Kusama (KSM) with a multi-chain bridge called a wormhole. This update will make DOT compatible with most multi-level blockchains, such as Ethereum and Solana.

Important Warning from Santiment: They Are Selling Bitcoins! In whales…