Home Crypto The Analyst Has Given The Date That Ethereum Price Will Break A... 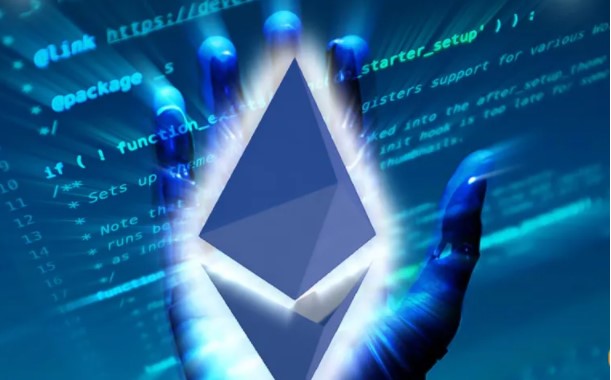 Will Ethereum break the record? When?

In a recent strategy session, cryptocurrency analyst Benjamin Cowen told 707,000 YouTube subscribers that the second-largest crypto asset has been trading between $2,000 and $4,000 for almost a year. Given the length of the consolidation, analyst Cowen believes it will eventually pay off for ETH. Speaking on the subject, the analyst says, “I think it is unlikely that Ethereum will stay between $ 2,000 and $ 4,000 for a year or more now.” The crypto analyst says he believes Ethereum is currently following the 2016 price action, where ETH traded sideways for about a year before bursting to new highs. Describing his views in detail, analyst Cowen says:

Ethereum is in this kind of move where there is theoretically an impulsive move from the bear market floor. You have some kind of impulsive move there and then for the better part of the year you go sideways and you can eventually go up.

Cryptocurrency analyst Cowen says that if Ethereum truly follows the 2016-2017 market structure, ETH will likely record all-time highs in the middle of this year. The analyst says:

I want people to look at these fractals not with the idea that they should be, but through the same lens that individual investors once felt the way we do now. The feelings were the same. The prices were different but the feelings were the same. What I’m looking for: follow the fractal until it breaks. What happens is we consolidate a bit and then we just start going higher and if it keeps playing, then maybe we’re looking at all-time highs in May, June, July, something like that.

Looking Beyond Bitcoin: “These 5 Altcoins are the Coins of 2022!”