Home Entertainment The Among Us era begins on Snapchat 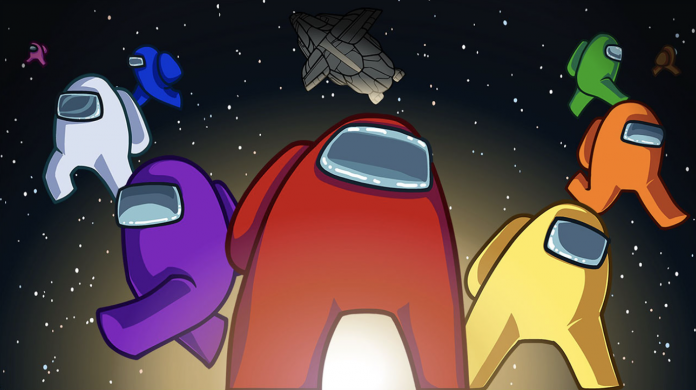 Popular social media platform Snapchat announced that a game Like Us will be added to the application. Here comes ReVamp!

The biggest motivation source of people who transitioned to a new life due to the pandemic was games. Among Us played to peaks all over the world attracted everyone in terms of entertainment, although it did not offer great promises graphically.

The production, which debuted in 2018, was also the target of “Vampire-Village” analogies among the actors. Today, the popular social media platform Snapchat announced that a game Like Us will be added to the application soon.

Influencing young people and social media during the quarantine process in 2020, Among Us is a social inference game in its simplest form. In this production, the players are trying to complete the tasks around as a group. Players include one or two Imposters (killers). The number of these killers becomes clear according to the number of players. 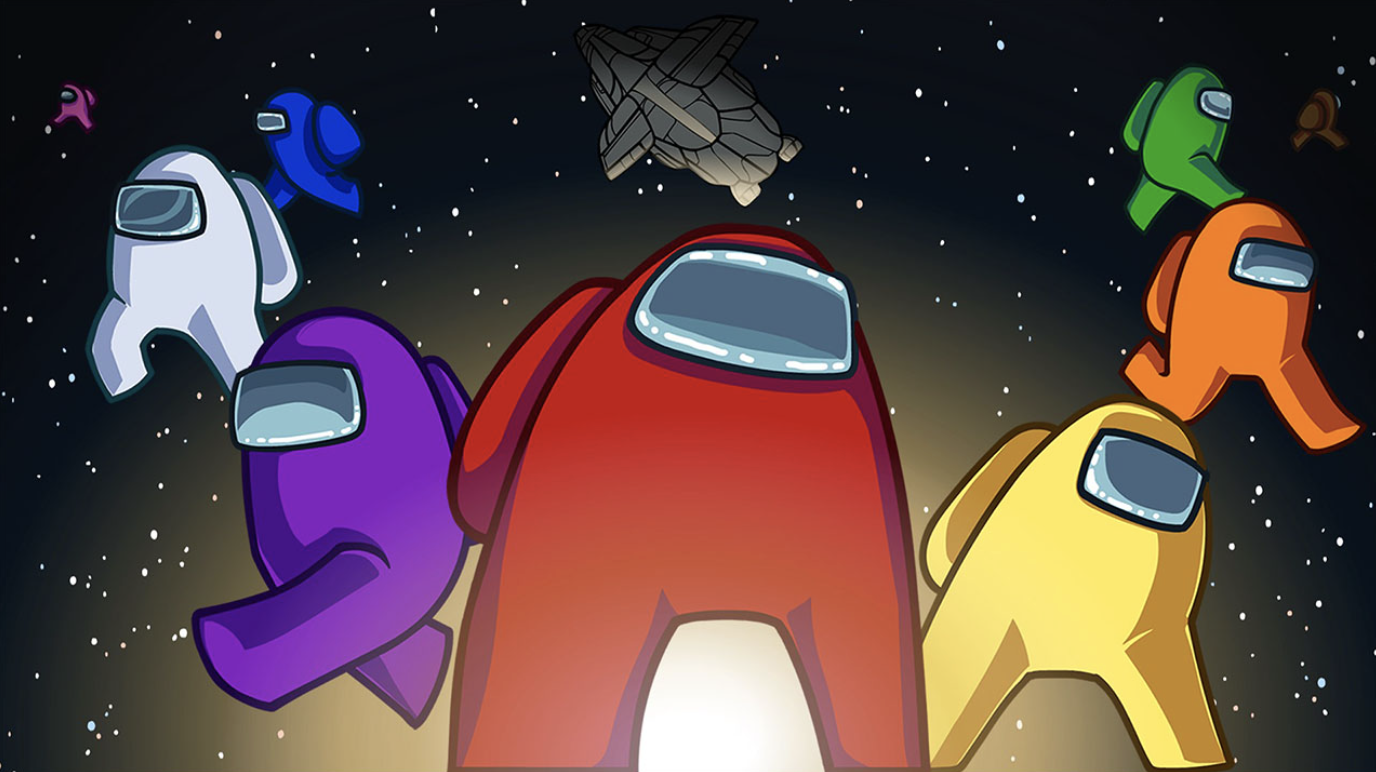 These killers are killing innocent players in an area that no one sees. Other people are trying to find the Imposter among them. Today, the popular social media platform Snapchat announced that it will add a game similar to Among Us to the game section in its mobile application. This game, called ReVamp, was similar to Among Us in terms of gameplay and story, but it also brought minor differences.

Unlike Among Us, there will be a maximum of six people in the game where the vampire is sought, not the murderer. In Among Us, that number was ten. While the five people in the game are doing the quests around, the sixth person who is a vampire will try to kill one of them. ReVamp, which will be developed by Zynga, will be the third game that the company will publish on Snapchat. Finally, it is not known when ReVamp will be available for use.

So what do you think about this subject? Do you think ReVamp, which is almost the same as Among Us, will be successful? You can share your views with us in the comments section.