Home Celebrity The amazing vehicles Hank Voight had during the show 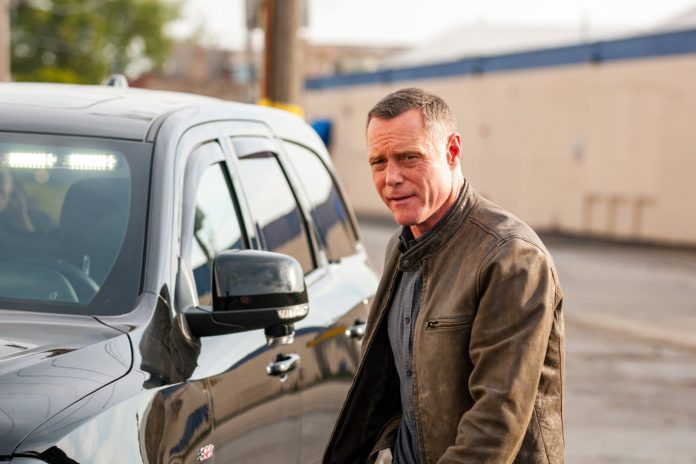 Sergeant Hank Voight is the leader of the Chicago Police Department, which tends to make quick decisions no matter what the cost, especially with the vehicles he has owned during the 8 seasons of the show.

Voight is a tough guy who likes to get work done no matter how many people he hurts or how many rules he breaks. But, since the series began, it has had several vehicles, even wrecking some of them.

Hank Voight has always taken a risk at his job, like when he tried to give the superintendent, Katherine Brenna a little time, but ended up getting arrested in season 7.

Voight does not care so much about the decisions he usually makes, as long as he acts immediately and precisely when it comes to police work.

So Hank Voight has had to use at least 5 different vehicles during the 8 seasons of Chicago P.D. and those that remain to be counted.

“5 vehicles, one of them destroyed.”

That’s right, Voight has destroyed a Chicago police unit vehicle, but, While these are the ones he has had: Dodge Durango, Cadillac Escalade, Ford Police Utility Interceptor, Ford Explorer Sport and finally the Dodge Durango STR .

NBC has undoubtedly invested a lot over several seasons, to show what it is capable of and lead Sergeant Hank Voight in his chases and in the Chicago series P.D.