Home Entertainment The Alien Series “Will Have Surprises”, But Lieutenant Ripley Will Not Return 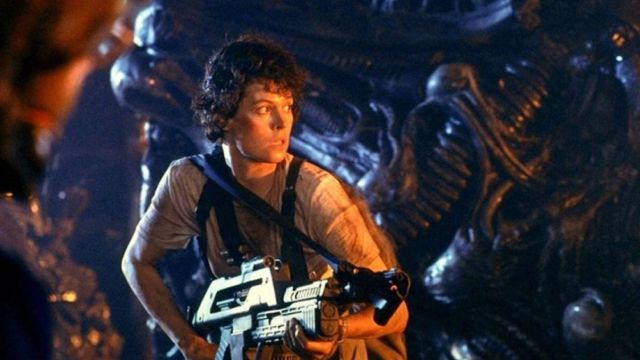 The Alien: The reason that the character played by Sigourney Weaver does not appear is plot, since the game is set in another timeline. Alien will be the next film saga to make the leap to television. FX production is already underway and new details have just been uncovered. Those who expected Lieutenant Ripley to return with new stories will have to continue doing so, because it is already confirmed that the character of Sigourney Weaver will not appear in the series. This was stated by the head of FX, John Landgraf, in statements to Deadline:

“We have big surprises in store for the audience,” he said. When asked about a possible appearance of Ripley, the answer has been negative. “Alien takes place before [the time] of Ripley. It’s happening on our planet, near the end of the century we’re in, 70 years later.” The executive has added the following: “Ripley will not be part of it nor will any other Alien character beyond the alien himself.”

True to the original, but with new elements

Landgraf has applauded the talent of Noah Hawley, the screenwriter who will be in charge of capturing the new stories in the scripts. “Noah has this incredible ability, something that I think has already been reflected in Fargo, to be faithful to the original creation,” as in the case of the Cohen brothers’ film. He will also do the same with the saga started by Ridley Scott and continued by James Cameron. “He is also able to offer something new that represents an extension or a reinvention of a saga.”

Alien does not yet have a final title and has not yet set a specific release date, although it is expected to arrive sometime in 2023. Like other Disney-owned FX series, the fiction will debut on Disney+. In an interview with Esquire, the writer recently anticipated that the production “is going well”, although somewhat slow due to the magnitude of the project. We will have to wait.

Random Gunfire In Vanguard Is Annoying