Home Tech The AirPods 3 Could Arrive Next Week 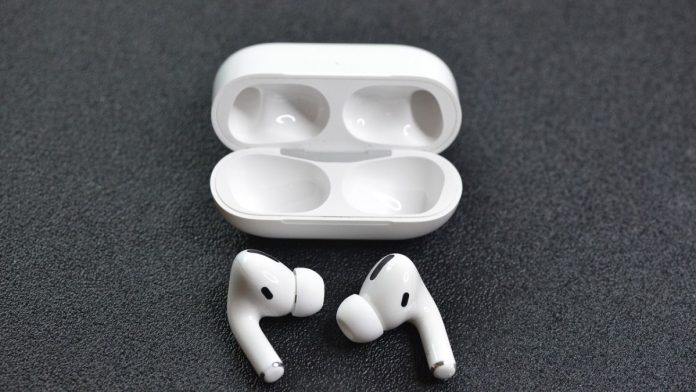 AirPods are one of the most interesting devices when it comes to complementing the Apple experience with other devices from the company. In addition, they have served as an inspiration to many other companies when they have tried to launch their own devices. The bitten apple has continued in its line and we may very soon see the renewal of the AirPods 3 that could arrive next week.

Those of Cupertino have us used to launching several devices during the year. For that they take advantage of the different appointments, two of them distributed between the first and the second half of the year. But they always have an ace up their sleeve and today he has unexpectedly shown a new date for his new event. This time we will not have to wait long, since it will be next October 18 the date chosen for the online meeting.

And it is that in the last Apple event we saw some of the most important devices of the company such as the new iPhone and the new iPad. There was also time for gadgets, but it is on the date we mentioned earlier that we could see a new version of the AirPods.

At least that’s how they put it in TrustedReviews, where they point out that in the Weibo social network they have given the details of the news that we could see in the said conference. What is most striking is the presence of the AirPods 3, gadgets that many expected at the next conference of the bitten apple.

Among its characteristics, we could be in front of headphones with a redesign of these, which will resemble its Pro version, in addition to the Spatial Audio function of Dolby Atmos and a considerable increase in duration. The latter is sure to be very useful to all those who cannot leave home without their audio playback devices.