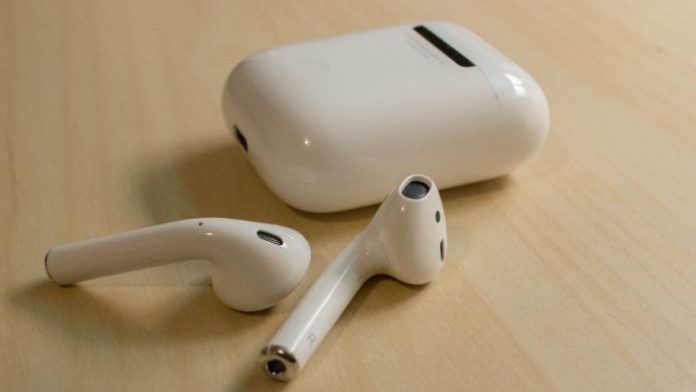 AirPods 3: Apple has some of the most exciting products on the tech market. In the sound segment it has several exponents that attract attention and that, of course, make the perfect tandem with the rest of its electronic products. We are talking about the AirPods, whose third generation could arrive next September as planned.

AirPods go into mass production is near

One of the indicators that predicts the arrival of a device is its entry into production. It is at this time that manufacturers have all the materials they need to make a first batch for all their consumers and this is what seems to happen to the AirPods 3 very soon.

And it is that according to what Nikkei Asia tells the AirPods 3 will go into production in the month of August. The information is also contrasted with the report by analyst Ming-Chi Kuo who stated that the headphones would be ready in the third quarter of 2021 and all thanks to an investor report. This means that during the coming month the company will be busy with the assembly of these devices and therefore they will appear in the month of September, a month in which it is customary to see this type of device.

Let us remember that the first generation arrived in September 2016, the second was dropped in 2019 for the month of March, but it seems that this year the ninth month of the year is once again the one chosen for its presentation. We will have to wait to know all the details of the wireless headphones of the bitten apple, although this may not be the only device that we will see soon.

Another novelty that we could see in September apart from the AirPods 3 are the new MacBook Pro. It would be a renewal of the most powerful series of laptops of the firm and that more than one will attract attention. Of what seems that there is no trace is the renewed Apple Pencil of which we spoke in the month of April of this year, a gadget that manages to improve the handling of the iPad and take it to another level.

As we have said on other occasions, it only remains to wait for Apple to make an official announcement that shows that we will really be able to see these devices soon.

Students whose schools closed due to the epidemic held a graduation...