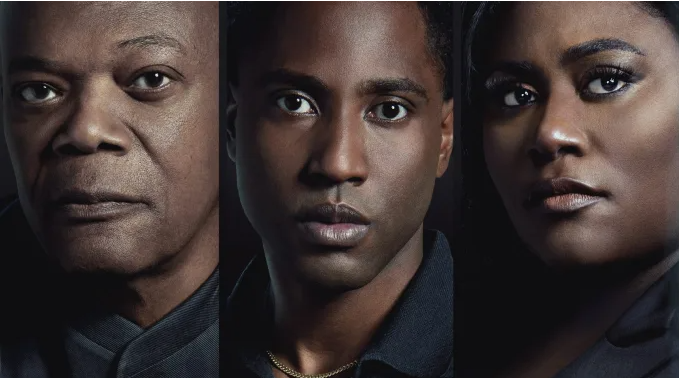 The Association of African American Film Critics will present AAFCA Salutes Broadway on Monday, October 17, at Lamb’s Club in the theater district of New York.

“It’s no secret that some of our greatest actors have come from the stage or tested their abilities on it,” says AAFCA co—founder Gil Robertson IV. “Sidney Poitier, Ruby Dee and Ossie Davis are just a few of our favorite icons for whom this was true, among those who continue this legacy are Tony winners Denzel Washington, Viola Davis, Audra McDonald, Adrienne Warren and Miles Frost. As a trusted conduit for outstanding black talent both in front of and behind the camera, Hollywood has greatly benefited from this respected training ground, and AAFCA Salutes Broadway celebrates this rich legacy.”

The opening ceremony will be attended by several recognized actors, most famous for their work in film and television, but who returned to the stage this fall, as well as a respected theater actor who made a splash on the big screen and staged a monumental production. Respected theater actor John Douglas Thompson, known for his numerous Shakespearean roles, including a stunning role in The Merchant of Venice, and who played on the big screen in the film Till, which premiered recently at the New York Film Festival, will receive an award for outstanding achievements.

The Pulitzer Prize-winning Susan-Laurie Parks drama “The Dog/Underdog” starring Corey Hawkins and Yahya Abdul-Mateen II, directed by Tony Award winner Kenny Leon, which is being revived on Broadway for the first time, will receive the award “In the Spotlight”. Wendell Pierce, the famous actor known for the films “Wiretap”, “Selma” and “Jack Ryan” from “Tom Clancy”, lights up again on the Broadway stage in the title role in the reboot of the classic work of Arthur Miller “Death of a Salesman”, will receive the “Lighthouse” award.

Finally, Tony-nominated actress LaTanya Richardson Jackson, who will make her directorial debut on Broadway with August Wilson’s classic “Piano Lesson” starring Samuel L. Jackson, Tony-nominated actress “The Color Purple” Danielle Brooks and John David Washington in their first Broadway movie. The role, as well as the story of how the first woman to stage an August Wilson play on Broadway, will receive a Vanguard Award. In addition, there is an unannounced addition in the program, which makes this holiday even more special.

“It is necessary to note the relationship that exists between the theater, television and cinema communities,” says producer Debra Martin Chase. produced by Debra Martin Chase (“The Strange Loop”), who is also the producer of the CBS series “The Equalizer” and the feature film “Harriet”. “I am very pleased that AAFCA continues to work to support artists in these places.”

Diablo Immortal Players Were “Insulted” With Compensation For a Server...