Home Entertainment The AEW will have its Big Show: Paul Wight signed with the... 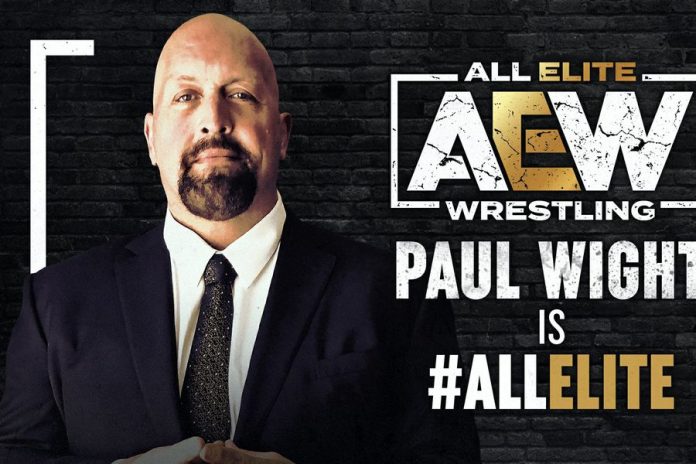 The giant left WWE and signed a contract that will have him wrestling and also being the commentator on a new show.

Legendary wrestler Paul Wight , who won the top title in WCW under the name “The Giant” and then had an extensive WWE career as “The Big Show,” will have a new home.

The All Elite Wrestling reported that Wight will join the company after signing a deal that will keep together this long wrestling company.

“Wight will have an extended role within the AEW, as in addition to his return to the ring, he will serve as a commentator on the new show, AEW Dark: Elevation,” the statement explained.

AEW Dark: Elevation will air on Mondays via the company’s YouTube channel and will be focused on introducing new and established stars from its roster. They also advance the participation of important independent fighters.

The last great participation of the Big Show in WWE was specified as a “special main event” of the last edition of Wrestlemania. There, after Drew McIntyre defeated Brock Lesnar for the WWE title, he had to immediately face the giant with the counterlona claw. But that special fight was featured a day later, on the RAW show.