Home Celebrity The Actress of Professor Sprout From “Harry Potter” Told How Much Money... 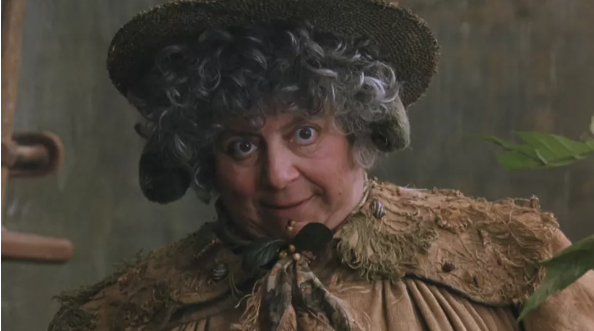 Miriam Margolis, who fans may remember as Professor Sprout in the Harry Potter films, has always expressed her opinion. She may not have been in all the films, but she certainly made an impression on herbology teacher Harry, whom she played in two films. The Anglo-Australian actress has now revealed how much money she earned during her time in the wizarding world.

“Harry Potter and the Chamber of Secrets,” the first film in which she appeared, grossed $879.8 million. It goes without saying that some of the stars saw the trophies of this in the background, but it wasn’t for everyone. Miriam Margolis told Metro that she did not receive a lot of money, but honestly told about her feelings about it:

I’ve never made millions on Harry Potter. I think three of the four main characters did it and they deserved it, but my character didn’t. I’ve only been in two, and I only got £60,000 for being Professor Sprout, but I’m not grumbling… now. I grumbled then, but it made me very famous.

£60,000 translates into $69,000, and that’s a decent salary. However, this is very different from the totals calculated by her “Harry Potter” colleagues, such as Daniel Radcliffe. According to Cosmopolitan, his stated salary for each installment was worth millions. Of course, this makes sense, since Radcliffe was starring in a very successful blockbuster franchise.

It should also be noted that the appearances of Miriam Margolis in “The Chamber of Secrets” and “The Deathly Hallows, Part 2” totaled about two minutes. Her character was responsible for helping students petrified by the basilisk with her mandrake plants. In my opinion, earning more than $69,000 in two minutes of screen time is not bad. Margolis doesn’t seem to feel offended either, especially considering the fame she has gained through this role. 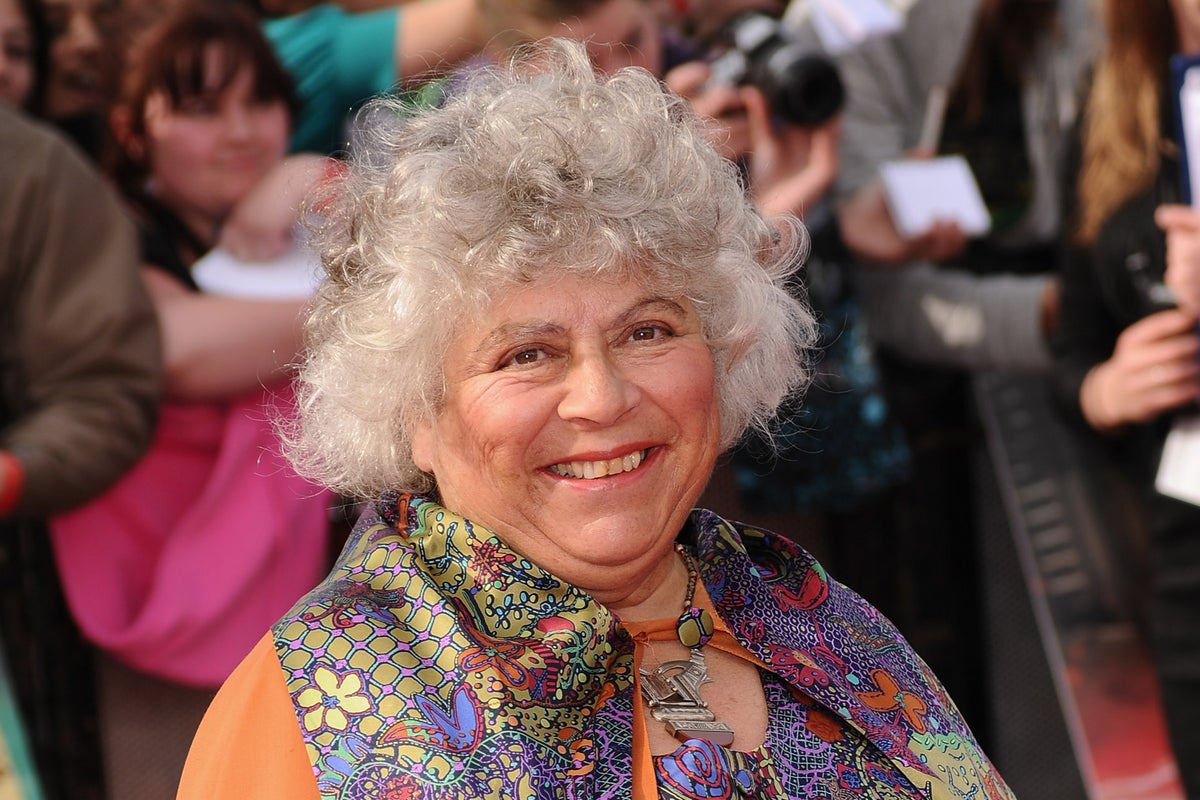 Although the Harry Potter films helped Miriam Margolis become famous for an entire generation, this does not mean that she herself is a fan of the franchise. Once, when a fan asked her if she had seen the play “Harry Potter and the Cursed Child”, she stated that she was no longer interested in Potter. At one point Margolis even said that she really hates children. It’s pretty ironic for someone who’s known for playing a teacher surrounded by young students, but I think that’s why they call it acting, right?

Despite her feelings there, the actress will undoubtedly continue to be associated with her role in the Wizarding World for years to come, although she also has other notable acting credits. She is known for her role as Mildred’s Mother in the TV series “Call the Midwife”, which is considered one of the best TV shows. She has also had voice-over roles in films such as Happy Feet, Flushed Away and Early Man. Not to mention that the 81-year-old actress had a recurring role as Prudence Stanley in the Australian TV series “Miss Fisher Murder Mysteries.” All in all, although her pottery check wasn’t that big, you really can’t determine the price of the fame it brought her.

Those who are fans of the franchise can watch their favorite actress as Professor Sprout by streaming Harry Potter movies with a Peacock subscription.

Video: Lana Rhoades drops her leggins in a store