Home Entertainment The Actor of The Series “The Game of Squid” O Yeong-su Has... 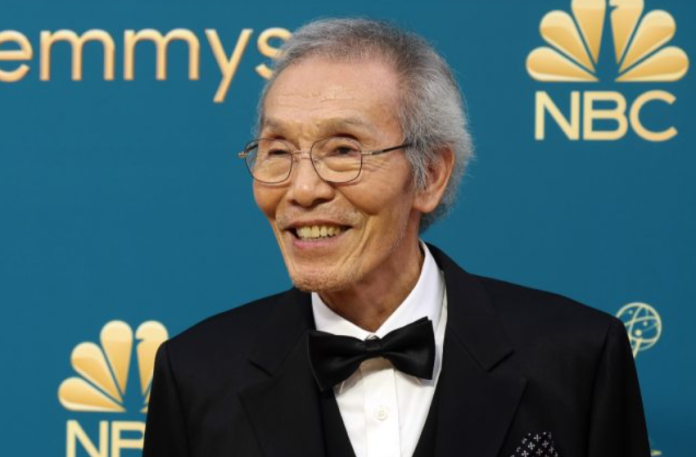 The actor, best known for his role as Oh Il-nam in the Netflix series, was charged on Thursday (November 24) without detention on charges that he inappropriately touched a woman’s body in 2017.

According to a report by South Korean broadcaster JTBC (via Deadline), the victim initially filed a complaint in December last year. The police closed the case in April this year without bringing any charges, but the prosecutor’s office resumed the investigation after filing an appeal.

In a statement carried by JTBC, Yeong-soo denied the allegations. “I was just holding her hand to show her the way around the lake,” he said. “I apologized because [the man] said he wouldn’t make a fuss about it, but that doesn’t mean I admit the charges.”

According to the AFP news agency, a Suwon court official said that “everything reported by local media is actually not true.”

Prior to Squid Game, he was best known for his roles in theatrical productions. He later began appearing in a number of Korean films and television shows, including 2003’s God of War and The Little Monk.

The second season of Squid Game is in early development on Netflix, and is expected to be released in 2024.

PlayStation Has Best Q1 Income In Its History With PS5

BTS: Why BTS Have So Many Bodyguards