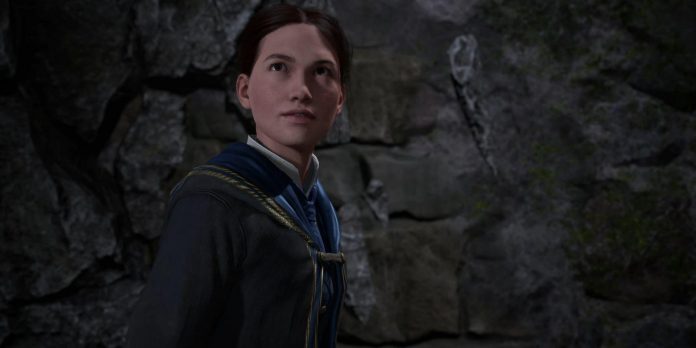 Hogwarts Legacy will have an exclusive PlayStation quest called The Haunted Hogsmeade Shop, which looks like a horror game. The legacy of Hogwarts has been linked to the PlayStation brand since the game was first unveiled at the PlayStation Showcase in September 2020, and it has featured at PlayStation events ever since.

Earlier this year, Sony held a lengthy presentation of Hogwarts Legacy State of Play, which gave fans the opportunity to get a deeper understanding of what to expect from the game. He showed an extensive gameplay, revealed the details of the story and let fans know exactly what kind of action-RPG Avalanche Software creates. Harry Potter fans on all platforms will be able to enjoy most of what the Hogwarts Legacy has to offer, but PlayStation fans will have the opportunity to try an exclusive quest.

The legacy of Hogwarts was presented on the PlayStation State of Play in September 2022, where a PlayStation-exclusive quest was presented to the world. Those who play Hogwarts Legacy on PS4 or PS5 will receive the Haunted Hogsmeade quest, which includes access to an additional dungeon, a shopkeeper’s cosmetic kit and access to a special Hogsmeade store, which will not be available in other versions of the game. Perhaps the most interesting thing is that the exclusive Hogwarts Legacy PlayStation quest has a distinct atmosphere of horror.