Home Crypto The account of this NFT coin has been hacked: millions have been... 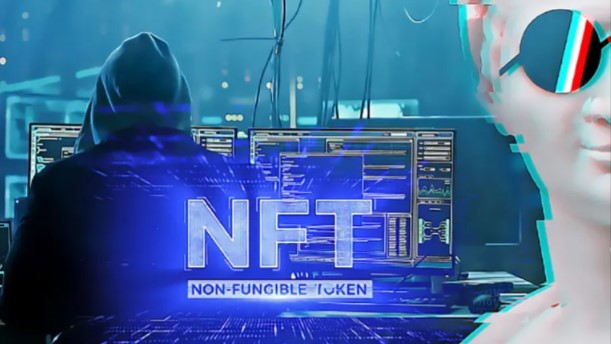 The official Instagram account of Bored Ape Yacht Club (BAYC), an NFT coin project, has been hacked, and a malicious link was posted this afternoon that attracts subscribers to publish their NFTs. The scammers got away with at least $2.7 million.

The link was marked as a landing page for printing plots of land for the Otherside project, whose popular collection is due to be launched this week. However, when the victims clicked on the link and linked their wallets, they inadvertently agreed to send their NFT to the hacker.

Etherscan data shows that the attacker stole 91 NFTs, including four Bored Apes, each worth more than $420,000 at current prices. They stole another 10 NFT, Deadfellaz NFT and two CloneX NFT from the collections of the Bored Ape Mutant Monkey Kennel Club and the Bored Ape Kennel Club. Based on the current minimum prices, experts estimate that the cost of the attack will be at least 960 ethereums, or about $ 2.7 million.

This attack is not the first

Today’s hack is the latest in a series of attacks targeting members of the BAYC community. A similar attack occurred earlier this month when an attacker hacked the Discord server of the project, according to Somagnews. In the past, phishing attackers specifically targeted owners of Bored Ape because of the high value of NFT. In February, a phishing attacker posing as OpenSea stole more than $3 million worth of NFT coins, mostly from BAYC collections.

The entry price of BAYC membership is currently at an all-time high before the long-awaited launch of the Otherside project. As prices continue to rise, opportunists are increasingly finding ways to profit at the expense of the Bored Ape community.

“Be careful” message for Bitcoin from Bill Gates

A well-known analyst has been announced: altcoins are ready to explode!...