Home Entertainment The 90s Are Back: Disney Will Resurrect The Mythical Animated Series Of... 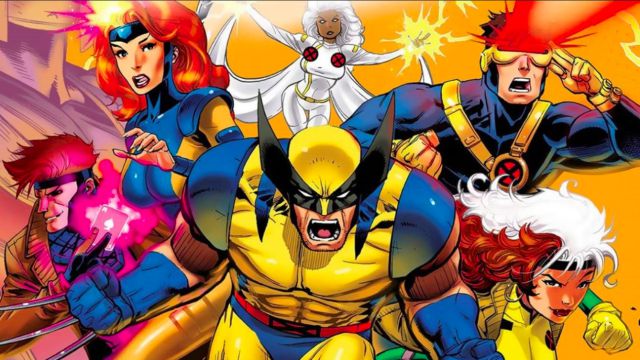 X-Men 97 will be a Disney + exclusive series that will continue the story of the original in 2023, with the same writers and voice actors from then. We expected a lot from Disney + Day 2021, but certainly not a time machine, and that is precisely what Marvel and Disney seem to have pulled from the manga. Both companies have returned to the nineties and have resurrected the childhood of many of us by announcing that the legendary X-Men animated series is back. It will do so under a new name, X-Men 97, and will arrive exclusively for Disney + in 2023.

The original series aired between 1992 and 1994, and had 5 seasons and 76 episodes, most of which were broadcast in Spain through the now defunct Fox Kids. This continuation will pick up the adventures of Wolverine, Cyclops, Storm and company at the same point where it left off then. It has been confirmed that the scriptwriters of that one (Eric and Julia Lewald) will act as consultants in this one and that, at least in English, the series will have the same cast of dubbing actors to give life to the characters.

The X-Men will also return to the world of video games in the future, but at the hands of Wolverine. The character will star in Marvel’s Wolverine, one of Insomniac Games’ new projects. The truth is that he could not have fallen into better hands, as this is the developer of the outstanding Marvel’s Spider-Man and Spider-Man: Miles Morales. He knows little about the title beyond that it will seek a mature tone and that its screenwriter will be Walt Williams, who signed the very raw history of Spec-Ops: The Line. It will be exclusive to PS5 and although it seems unlikely that it will arrive in 2023 (the year in which Insomniac intends to launch Marvel’s Spider-Man 2), its departure will not be far from X-Men 97 and the wonderful resurrection of our childhood.

“He was quoting Top Gun while we were…” — Henry Cavill...