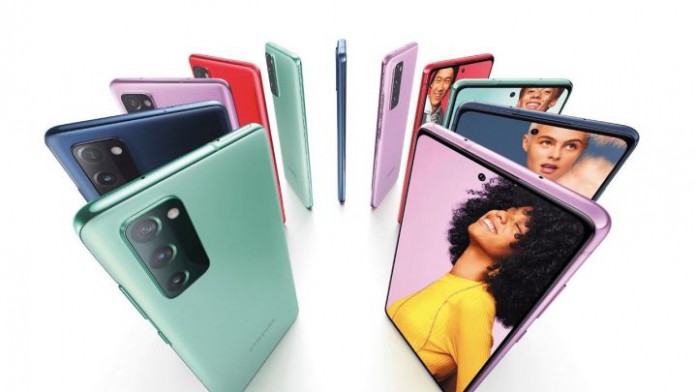 Android: This same week, during the annual Snapdragon Tech Summit 2021, Qualcomm Technologies presented its latest premium 5G mobile platform, the Snapdragon 8 Gen 1 processor, a chipset designed for “the next generation of flagship devices” and that will be adopted by OEMs and brands Global brands such as Black Shark, Honor, iQOO, Motorola, Nubia, OnePlus, OPPO, Realme, Redmi, SHARP, Sony Corporation, vivo, Xiaomi and ZTE, with commercial devices scheduled for late 2021.

Each new processor brings with it a series of improvements that we will see first in the top of the range next year. And in the case of the Snapdragon 8 Gen 1, here are 5 new features that we will see in next year’s Android ‘flagships’:

The camera is one of the elements that most defines a top-of-the-range mobile, and every year manufacturers compete to put the best mobile camera on the market in their models. The Snapdragon 8 Gen 1 chipset will allow mobile phones that implement it to be able to record video in 8K HDR, in addition to using the HDR10 + format, which should increase the contrast of the videos.

Another improvement will be low-light photography and burst capabilities. But without a doubt one of the star functions will be being able to use the Bokeh effect in a video. The Bokeh effect in mobile cameras when taking photos allows the use of AI to automatically blur the background of an image. This allows you to highlight items more clearly, which is particularly useful for selfies.

Smartphones with a Snapdragon 8 Gen 1 chip will be able to automatically blur the background of videos thanks to the new Bokeh engine. This feature will, of course, be optional, but it allows users to have more options to make the video look exactly the way they want.

Mobiles with the Gen 1 chipset will be able to reach 5G speeds of up to 10Gbps, which will allow the highest download speeds so far for a mobile. Such speeds will allow you to download 4K video in seconds, or even video chat at 8K resolution without lagging the stream. These terminals will also be compatible with Wi-Fi 6E to improve the Internet connection at home – although you will need a compatible router to get the most out of Wi-Fi 6E.

Starlink will be in many parts of the world