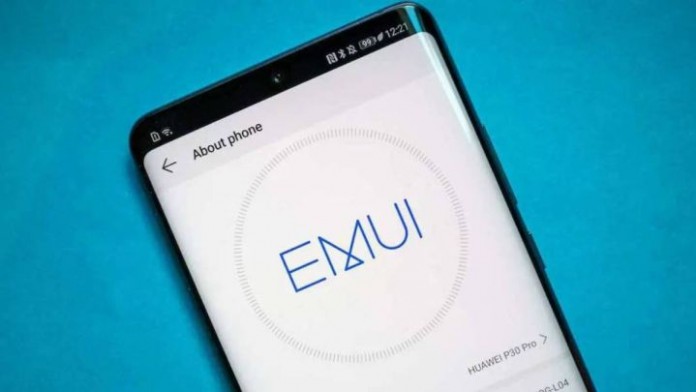 Huawei: In the midst of the pessimism about the stock ruptures in mobiles, tablets, etc. that we are going to have this Christmas, at least the smartphone companies continue with the updates of their devices, systems, etc. Like Huawei, which has announced which mobile phones from before the crisis with the United States – and the launch of Harmony OS – will have their EMUI 12 layer at the beginning of next year – which arrives in 8 weeks, be careful.

Huawei’s new devices, including the series of its flagship, P50, work with its own alternative operating system to Android, Harmony OS, in version 2, following the US veto that prevents its products launched since May 2019 use Google Mobile Services.

However, all devices that are prior to the date of the blockade continue to use the EMUI layer based on Android, and this software has as the last update with EMUI 12, present in international launches such as the Nova 9, which arrived in Spain last week .

Huawei has specified through its HUAWEI APAC autumn launch event the devices in its catalog that will receive EMUI 12, with 28 models that will receive the new system layer from the first half of 2022. These are: