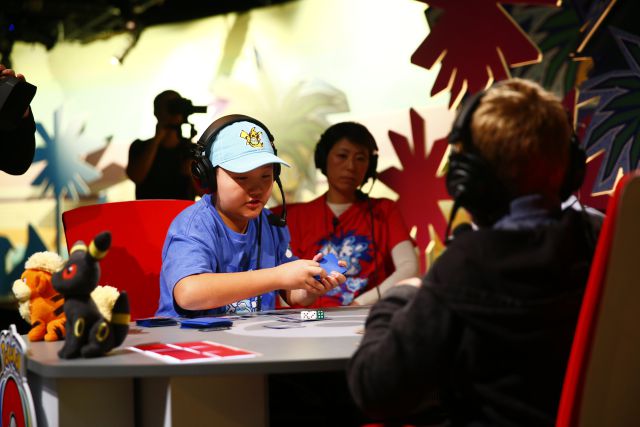 Pokémon: The Pokémon Company chooses London as the venue for the 2022 Pokémon World Championship. It will be held next August at a face-to-face event. The Pokémon Company confirms the first details of the Pokémon World Championship 2022. The ExCeL London convention center in the British capital will hold the long-awaited event between August 18 and 21. Of course, from the company they emphasize that the dates “are subject to change”.

During those four days, the Pokémon TCG tournaments of various installments of the saga will be covered, such as Pokémon Sword and Shield, Pokémon GO, Pokémon UNITE and Pokkén Tournament DX. During the same days, guests can go to a Pokémon Center store located in the same convention center. Among the articles you will find “a series especially dedicated to the tournament” while supplies last.

“The World Championship will now last four days, packed with exciting activities for both players and spectators,” reveals the company in an entry on its official website. “The best Pokémon Trainers will compete for the title of World Champion, but that will only be the beginning of the fun. There will be other activities prepared for all Pokémon fans.”

The invited players will not have to pay the registration costs for participating. However, they will have to pay a “token cost” for spectator identification cards. From The Pokémon Company we are summoned to future dates to know in detail its availability and cost. What we do know is that the event will follow strict rules on COVID-19 that you can consult at this link.

Syberia: The World Before Ends Your Wait; Confirmed Release Date