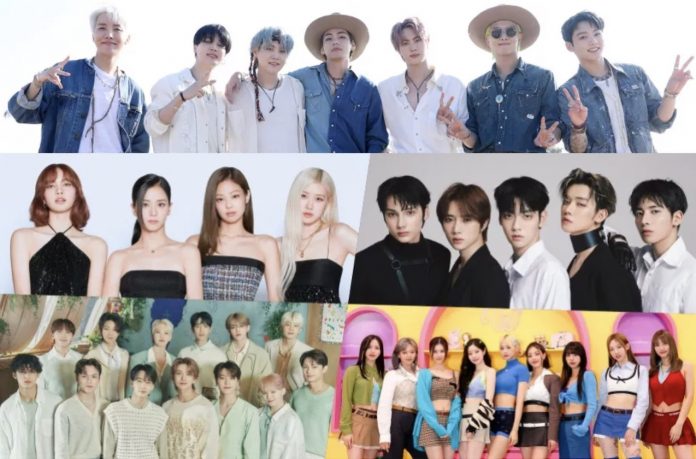 The American Music Awards 2022 (AMA) has announced this year’s nominees!

Nominations for the 2022 AMA were announced on October 13. According to Billboard, the nominees are based on “key fan interactions,” which include streaming, album sales, song sales, radio broadcasts, and tour fees. Tracked by Billboard and Luminate (formerly MRC Data), the nominations cover the time period from September 24, 2021 to September 22, 2022.

In addition, BTS is nominated for the title of “Favorite Pop Duo or Group” for the fourth year in a row. They are nominated together with Coldplay, Imagine Dragons, Måneskin and OneRepublic.

The American Music Awards 2022 will be broadcast live from Microsoft Theater at L.A. Live in Los Angeles on November 21 at 10:00 am Korean time!

Congratulations to all the nominees!

More about the love story of the fool and the princess

Jessica Thivenin at the bottom of the tree with Maylone!