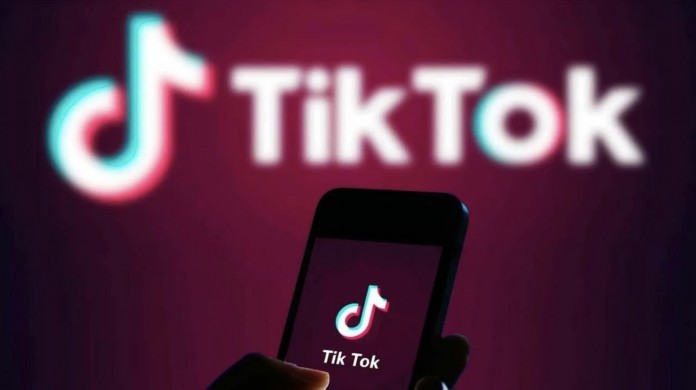 The TikTok trend, which emerged a while ago, saved the life of a 16-year-old young girl in the USA. Here are the details…

Social media is a very important part of our lives. For this reason, many of us spend most of our days here and become part of the trends we see on the platforms. This situation, which is usually for entertainment purposes, can sometimes be instructive.

The last example of this happened recently in Kentucky, USA. A 16-year-old girl was kidnapped. Fortunately, the young man, who applied a hand signal he learned from the social media platform TikTok, saved himself by signaling that he was in danger. Here are the details…

Called for help thanks to TikTok!

The incident came to light thanks to a police report released a while ago. Accordingly, a motorcyclist who called the police on 5 November reported a vehicle in traffic. The driver, who said that the girl in the vehicle had suspicious attitudes, also stated that he made a hand sign that meant I was in danger. 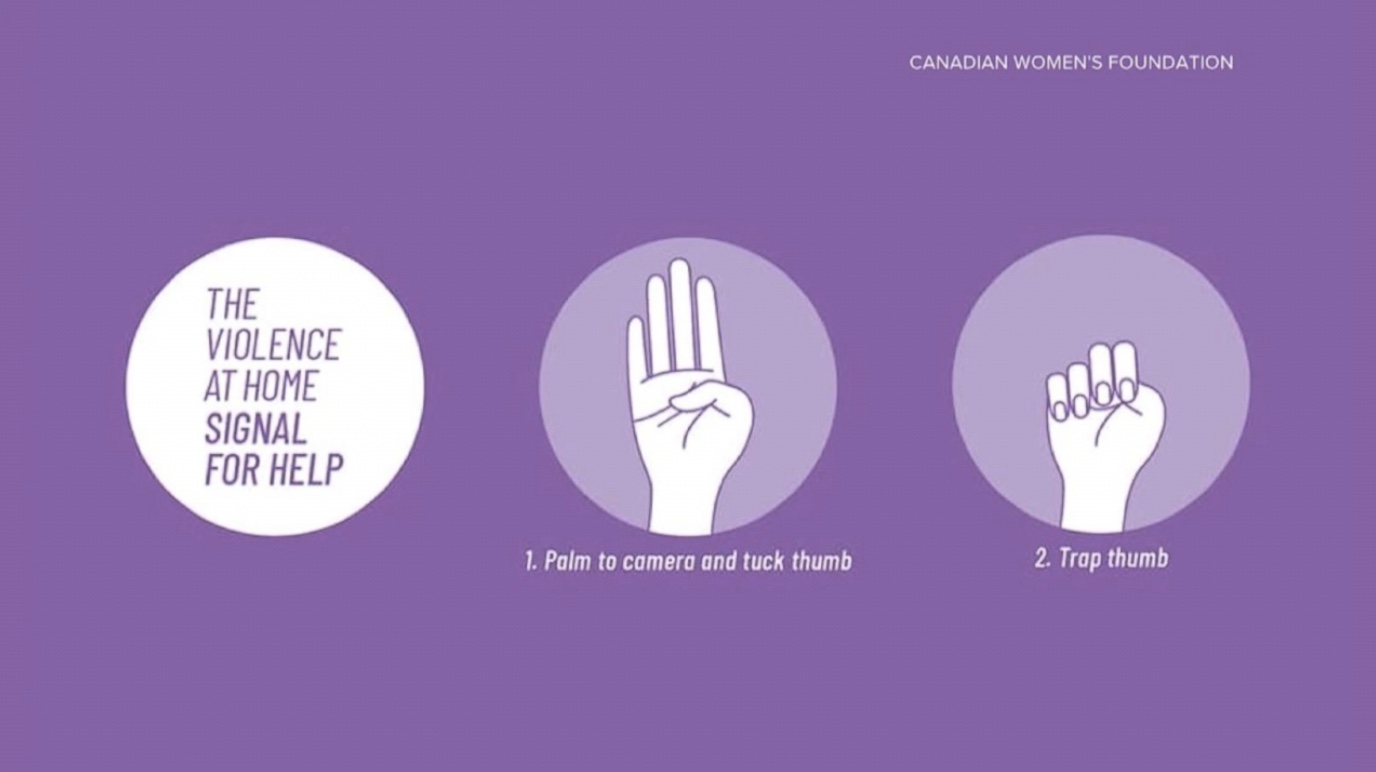 The authorities, who acted immediately upon the notice, succeeded in tracking the suspicious vehicle instantly with the help of the motorcycle driver. Later, the young girl was rescued from the vehicle, which was stopped by being cut off. Immediately after the incident, it was announced that the teenager disappeared from North Carolina on October 2.

The incident showed how important social media is when used correctly and how useful it is in informing people. So what does this sign mean? Introduced by the Canadian Women’s Foundation, the emergency hand signal is a hand signal used by women all over the world to secretly seek help or indicate that they are in distress. The gesture universally means “I need help”.

So what do you think about this subject? Do you think social media platforms like TikTok should be used more efficiently to raise awareness? You can share your views with us in the comments section.