Home Entertainment The 15 Best Deals Of The Week On PS5, PS4, Switch, Xbox... 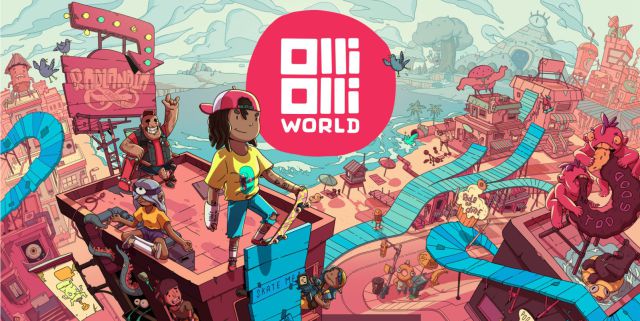 On Xbox it is monothematic: Resident Evil. The entire saga is on offer from the Xbox Store, a truly interesting opportunity to get hold of those deliveries that we still don’t have. On PlayStation, the Mega March continues until the end of the month. This time we highlight such interesting works as Spyro Reignited Trilogy, Assassin’s Creed Valhalla, FIFA 22 or the curious World of Final Fantasy, which drops 60% compared to its usual price.

On Nintendo Switch, the promotion of independent games leads us to unhesitatingly recommend games as important to their respective studios and genres as GRIS, the refreshing OlliOlli World, or The Messenger. Essentials. Finally, on PC we highlight the promotion of Square Enix with works like Dragon Quest XI or Marvel’s Guardians of the Galaxy with great sales.

Best deals of the week on Nintendo Switch – eShop

Best deals of the week on PC (Steam, Epic Games)