Home Entertainment The 14-year-old boy who adored Squid Game came back from the dead! 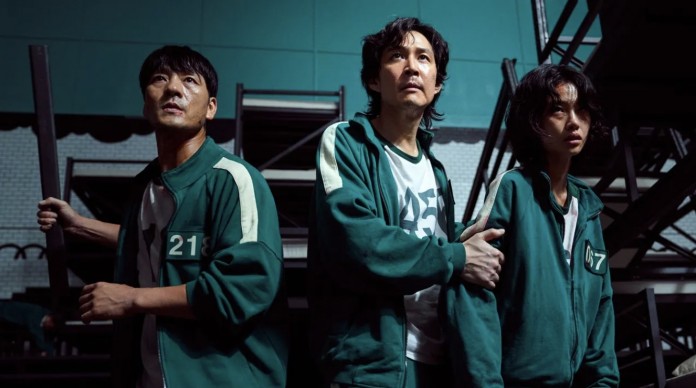 The 14-year-old boy who wanted to adapt the popular game from the TV series Squid Game to real life was seriously injured.

There is a new development every day about Netflix’s popular series Squid Game. After the crypto money, which was inspired by the series recently and reached a value of 30 billion dollars in a month, disappeared by stopping the purchases and sales, now a 14-year-old boy came back from the dead while trying to adapt the popular game in the series to real life.

As it is known, one of the most striking games in the series is candy mold. At this point, the players try to remove the shapes determined from the candy molds with a single needle. Players who make mistakes, that is, break the mold, are also eliminated and killed as per the concept of the game.

Every day, we see tens, maybe hundreds, of videos that adapt Squid Game games to real life, especially on social media platforms such as TikTok and Instagram. Thereupon, 14-year-old Australian boy named Aiden Higgie, who watched one of these videos on social media, was hospitalized while trying to apply a candy mold recipe he saw. 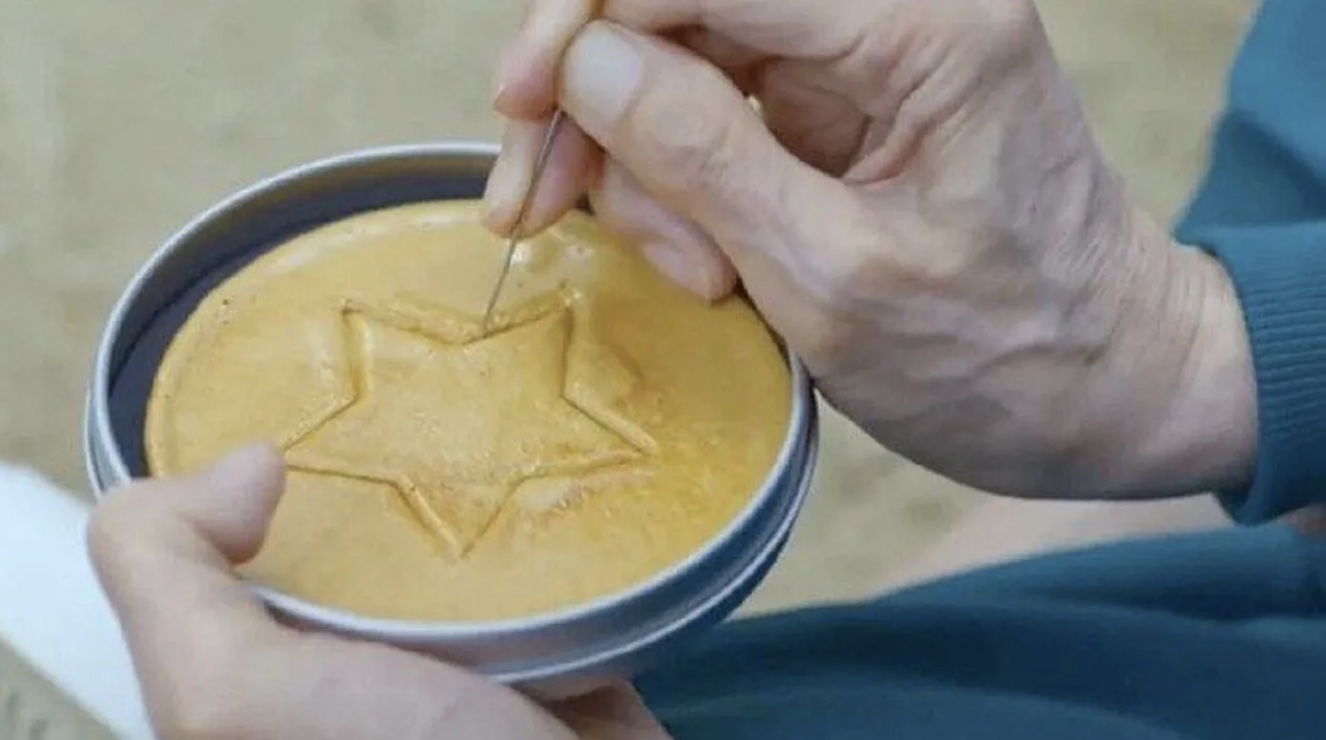 Aiden, who was bored because the country was under quarantine due to coronavirus measures and wanted to apply the popular game on Squid Game to real life, wanted to make the aforementioned candy molds by combining water, carbonated soda and sugar in a plastic container.

However, when the microwave oven and plastic container got involved, disaster was almost inevitable. Shortly after being removed from the microwave, the plastic container exploded due to the extreme heat, and the candy inside stuck to Aiden’s leg. The mother of the child, who was taken to the hospital without losing time, also used the following statements:

It simmered to an absurd temperature, and when he removed the pot, it exploded in his hand. He burned his hand, and because the sugar and plastic melted together, it went down to his leg, stuck and continued to burn. His appearance was like candy and it burned Aiden to the nerves.

According to the latest information, Aiden suffered deep first-degree burns and nerve damage to his hand and leg. In addition, it was stated that two more children who were injured while trying to make candy molds were brought to the same hospital last month.